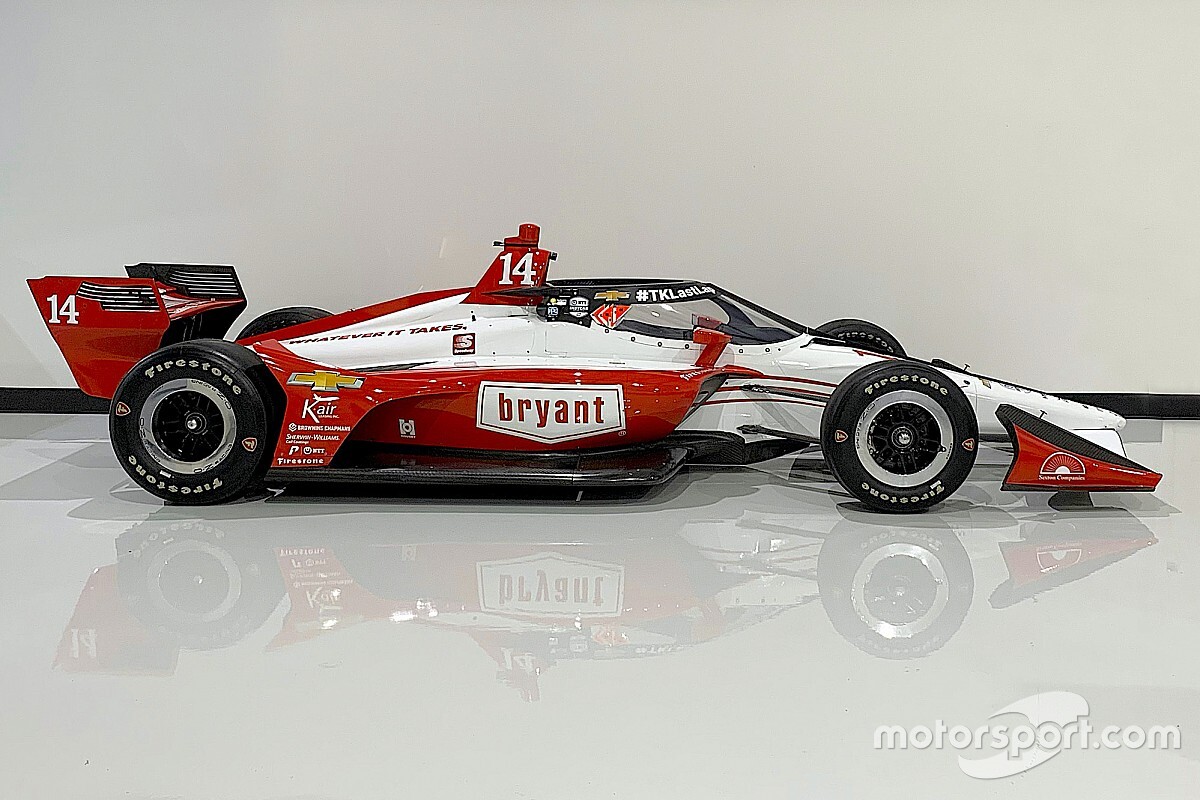 Bryant Heating & Cooling will be the primary sponsor of Tony Kanaan’s #14 A.J. Foyt Racing-Chevrolet in this week’s pair of 250-lap IndyCar races at Iowa Speedway.

Bryant’s history as a motorsport sponsor stretches back to 1958, when its logo appeared on Eddie Johnson’s car in the Indianapolis 500. In 1994, the company backed Foyt’s #33 entry driven by the late John Andretti who that year famously did the double, finishing 10th at Indy before flying down to Charlotte to take part in NASCAR’s Coca-Cola 600.

Bryant Heating & Cooling has enjoyed a long relationship with Kanaan, too, signing on in 2007 when he was driving for Andretti Green Racing. The firm became a major associate marketing partner of AJ Foyt Racing since Kanaan was signed to drive in 2018.

“Bryant has been one of my longest supporters and they’ve always been there for me through the good and the bad times,” revealed Kanaan. “With every team I raced, they sponsored me so that tells you something. I’m that kind of person too, so it’s so cool to see that people think like me about loyalty.

“That’s the way it is with the Bryant company, their mentality. I’ve known these people for more than a decade, so every time I go to an appearance now, it’s like going to dinner with friends.”

The 2013 Indianapolis 500 winner has regularly been strong at Iowa Speedway and won the race in 2010. This 45-year-old Brazilian is competing on just the oval tracks in the 2020 NTT IndyCar Series in what has been dubbed the #TKLastLap campaign. From 2021 onward, he is expected to become an Indy 500-only driver.

“We’re pleased to be the primary sponsor of Tony’s car this weekend in Iowa and we couldn’t be happier with the livery,” said Margo Richter, marketing manager, Bryant. “We’ve had a long relationship with Tony throughout his IndyCar Series career, and it has been an honor to work with him.

“He is a true inspiration and a wonderful ambassador of the sport of auto racing, so we couldn’t think of a better way to express our gratitude than to support him at one of his final races. We are excited to celebrate his entire Last Lap Tour this season and we wish him the best of luck this weekend.”

Team president Larry Foyt added: “The Bryant livery looks fantastic and we are delighted to have them as the primary sponsor for the #14 Chevrolet at Iowa Speedway. They have a long and spirited history in IndyCar racing and, most recently, a great deal of history with Tony Kanaan. I can’t wait to see this car on track where we will try to make more history on this doubleheader weekend.”