Ed Carpenter Racing announced today that Alzamend Neuro, Inc. is expanding its partnership to include all of Ed Carpenter’s oval races in the third ECR-Chevy.

ECR is now running Conor Daly full-time in the #20 entry alongside Rinus VeeKay (#21), which has obliged team owner Carpenter to add a third entry, the #33, to drive at all the oval events.

In Round 2 at Texas Motor Speedway, the first oval race of the season, Carpenter ran with backing from Alzamend, a company focused on developing novel products for the treatment of neurodegenerative diseases and psychiatric disorder with a primary target of Alzheimer’s disease. The company’s slogan is “Making Alzheimer’s just a memory.”

The #33 ran in a primarily silver wrap with much purple detailing and splashes of aqua blue (see pic below), but today ECR unveiled a predominantly purple color scheme with a greatly increased areas of blue. This is how the car will appear in the 106th Running of the Indianapolis 500, the two Iowa Speedway races in July and the 15th round, at World Wide Technology Raceway in August.

VeeKay will also run these colors on the #21 car in this weekend’s Grand Prix of Long Beach.

Milton ‘Todd’ Ault III, founder and chairman emeritus of Alzamend, is also executive chairman of Daly’s primary sponsor, BitNile Holdings, Inc. He has pledged to expand his offer, stated before the Texas round, to work with local and national Alzheimer’s associations to provide free tickets to Alzheimer’s caregivers to attend any race in which the ECR #33 competes. For more details, click here.

Carpenter has accumulated three pole positions for the Indianapolis 500 and finished the race as runner-up in 2018, and the ECR-Chevys generally shine at the Speedway. VeeKay qualified fourth and third in his first two Indy 500 outings, and he and Daly combined to lead 72 of the 200 laps in last year’s race.

The three ECR cars will be part of the open test at the Speedway on April 20-21. 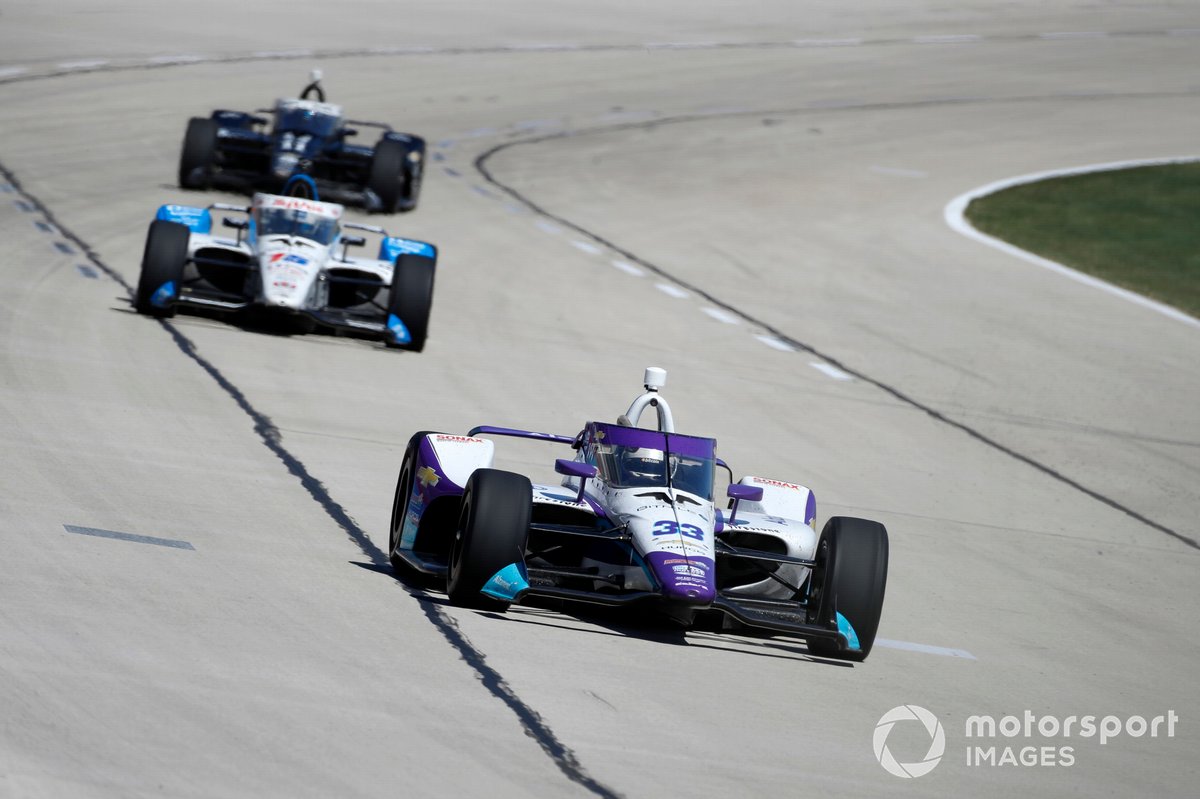 Why the RRDC can help right a wrong about Rick Mears

Wayne Taylor: DPi class has been IMSA’s “best ever”