Conway steps down and Cunningham steps up for A.J. Foyt at Fontana 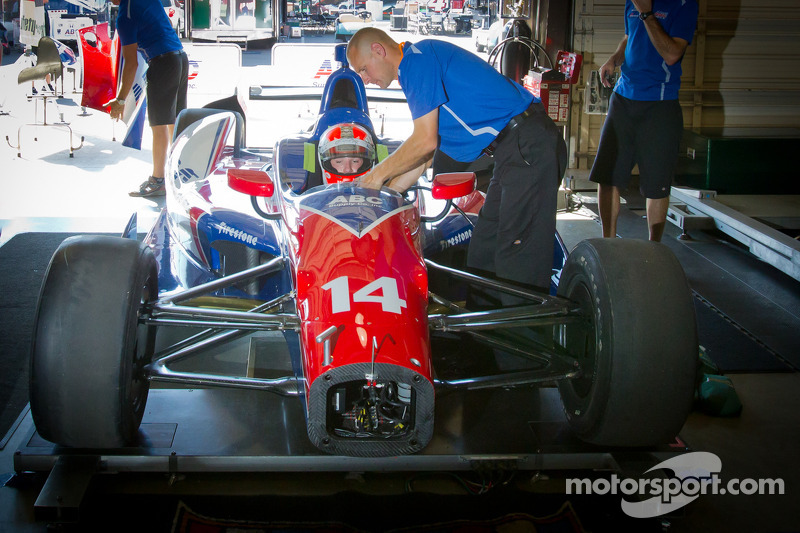 FONTANA, Calif.—AJ Foyt Racing announced today that Wade Cunningham will replace Mike Conway in the No. 14 ABC Supply Honda for the MAVTV 500 IndyCar race this weekend at Auto Club Speedway in Fontana, Calif.

The decision to hire Cunningham was reached after Conway asked to sit out this weekend’s event.

I’ve come to realize I’m not comfortable on the ovals and no longer wish to compete on them.

“I’m truly sorry for putting the team and our sponsors in a difficult position, but this is the hardest decision I have ever made in my racing career,” said Conway. “I’ve come to realize I’m not comfortable on the ovals and no longer wish to compete on them. I want to stress that I am not finished racing and to this end, I would love to continue with Foyt Racing, but that’s something we need to discuss in the future.”

After talking with Conway, Team Director Larry Foyt contacted Cunningham, who lives in Indianapolis, and asked him to drive this weekend. Cunningham had driven for the team in the No. 41 ECAT/ABC Supply Honda in the Indianapolis 500 this year. He arrives today to be fitted in the car. 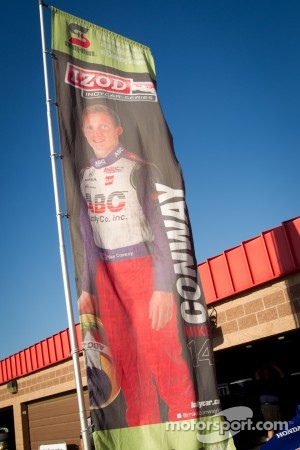 “Fortunately, Wade was available to drive for us, and we’re looking forward to working with him again,” said Foyt, adding, “Mike’s been a great asset to our team, and I’m disappointed that we can’t finish out the season together. However, it took a lot of courage for Mike to come forward and we respect him highly for that and we certainly want to honor his decision.”

Cunningham will be making his fifth start in the IZOD IndyCar Series, having competed in three races in 2011 in addition to racing at Indy this year. However, it won’t be his first visit to the Southern California superspeedway. In 2005, he competed at the track in the Firestone Indy Lights Series where he started fifth and won the race, his first of eight victories in that series.