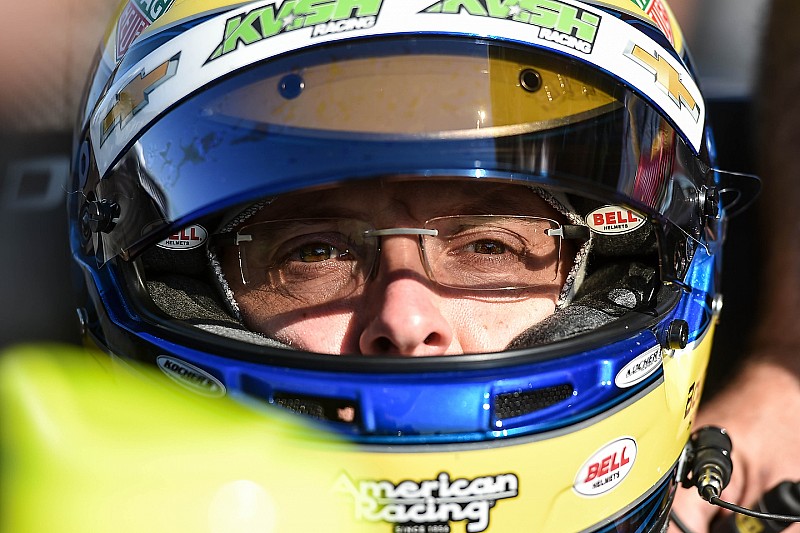 Team owner Dale Coyne says that he's been speaking with Sebastien Bourdais about possibly hiring him for next season but says the four-time Champ Car title-winner is one of many drivers with whom he's in talks.

He told Motorsport.com: “We’re talking to Bourdais, sure… He’s on the list of drivers we’re talking to. But I’m sure he’s on other team’s lists too, and he’s going to be talking to them. If your contract’s up, and you’re a top driver, that’s what happens!

For his part, Bourdais told Motorsport.com, “I have nothing to say about 2017 yet.”

However, when Coyne was asked if he would be happy to head into the 2017 season with his current lineup of Conor Daly and RC Enerson, who finished fourth and ninth respectively at Watkins Glen, Coyne replied: “Yes, absolutely. Absolutely.

“At Mid-Ohio, he was strong but we knew he could be because he’s won there before in junior formulas. But the fact he did so well at the Glen was really encouraging. And he should be fine in Sonoma too. He’s run there before.”

He commented: “They were both good on fuel save – and they needed to be. It was all about spending minimum amount of time at 100 percent throttle – so you have to brake later and carry as much momentum and speed through the corner.

“Conor was good, and that fourth place was legitimate.  But we had practiced fuel-saving with him. RC had never done it before but he did a really good job. Unfortunately the way the yellows fell didn’t work with his strategy.

Coyne added that although Daly had used eight of his ten push-to-pass boosts in the first third of the race, that had not been key to the progress of the #18 car.

“Yeah, Conor is thirsty on the old push-to-pass, same every race,” he said, “but actually the effect of push to pass boost wasn’t as much as we expected. It didn’t get you around someone. The line was more important, because up to the Bus Stop, the crown of the road you can’t ride, and the right side there’s no rubber for late braking, so being on the left before you turn into the Bus Stop is so important.

“You saw that with Bourdais trying to pass Conor – he tried to outbrake him and couldn’t get his car stopped so he skated straight on, and Conor was smart enough to avoid him.”