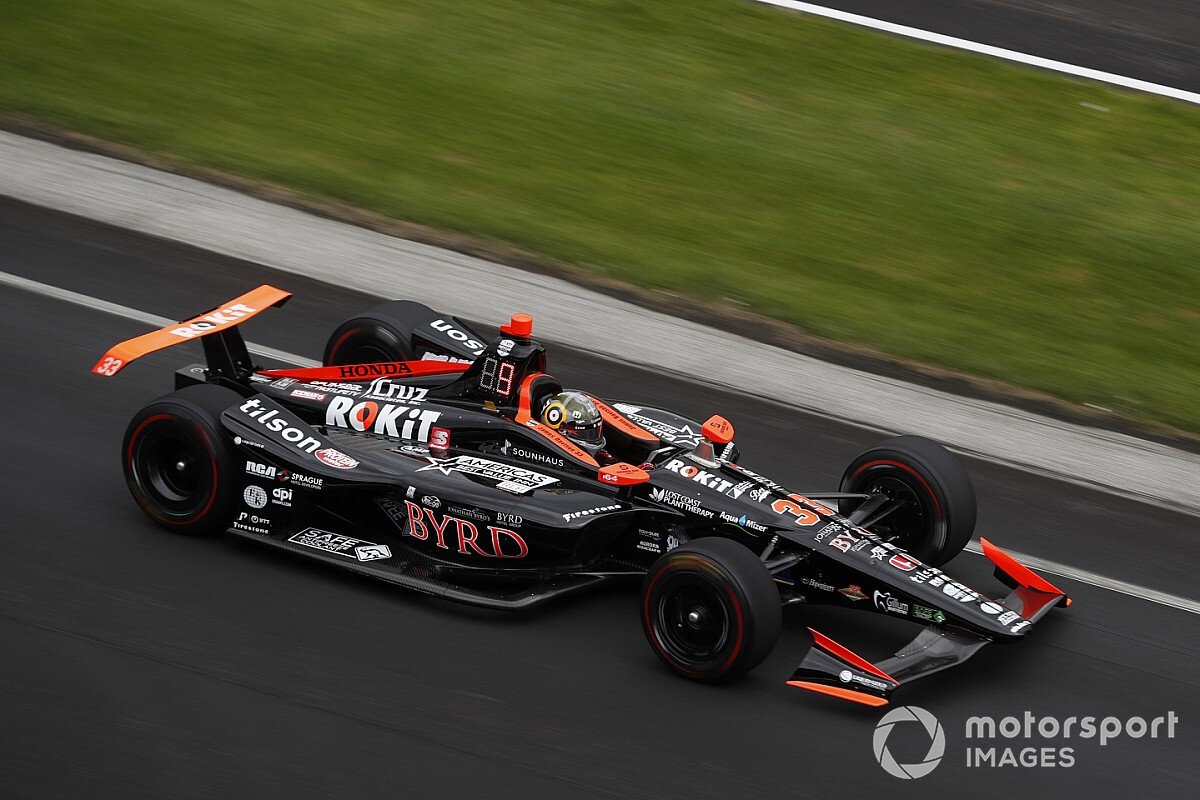 Dale Coyne Racing’s third entry in the 104th running of the Indianapolis 500 will be for James Davison, in partnership with Rick Ware Racing, BYRD and Belardi Auto Racing.

Although David Byrd of Byrd Racing had informed Coyne that he didn’t expect to be able to enter this year’s 500, unlike in 2015 and ’16 when he backed the late Bryan Clauson and in ’18 and ’19 when he backed Davison, over the last few days his position changed.

This will be the third straight year that Byrd has partnered with Belardi Auto Racing, and the second time with Dale Coyne Racing, while the new partner is Rick Ware Racing, for whom Davison is racing part time in the NASCAR Monster Energy Cup Series this year.

Davison, for whom this will be a sixth attempt at Indy and fourth with Coyne, will pilot the #51 Jacob Construction Honda-powered entry with support from Americas Best Value Inn, Tilson HR, and Cruz Associates.

Said Davison: “I am overjoyed to be returning to the Indy 500 with Dale Coyne Racing, Rick Ware Racing, BYRD and Belardi.

“Last year we had a great run qualifying [15th] and finishing [12th] in the top half of the field, and we intend to replicate and improve on that. The Byrd family, Brian Belardi, and Dale Coyne have been loyal believers in me and have demonstrated that in a way for which I will forever be grateful, and I am excited to be able to now enjoy the support of Rick Ware Racing as well.

“While a lot will be different this year due to the unusual circumstances, it is still an exciting time to be involved in Indy car racing under the stewardship of the Penske Corporation and to have the opportunity to get on track next week at the Indianapolis Motor Speedway.”

Coyne, who had also been considering Oriol Servia and Stefan Wilson for the ride, had his third-car partners not been able to sign up, said: “James had great runs the last couple times he’s raced at the Indy 500 for us. He picked up his best finish last season and we look forward to seeing him build on that result this year.

“It’s also great to be continuing our partnership with BYRD and Belardi and we’re happy to be welcoming Rick Ware to the NTT IndyCar Series for his first Indy 500.”

Ware himself commented: “It is not too often I get to experience a ‘first’ in motorsports. However, this year we not only won an international championship [LMP2 Am Teams championship in the Asian Le Mans Series], RWR will be entered into the 104th running of the Indianapolis 500. This is definitely a bucket list item that I've had for a long time.”

“Our previous two Indy 500 partnerships with Dale have been nothing short of fantastic,” said Byrd, “and we are just over the moon to be working together again, while also extending our relationship with Brian Belardi and starting a new one with Rick Ware Racing.

Said Belardi: “I can’t wait to see what the team is capable of accomplishing this year building off the momentum from 2019.”