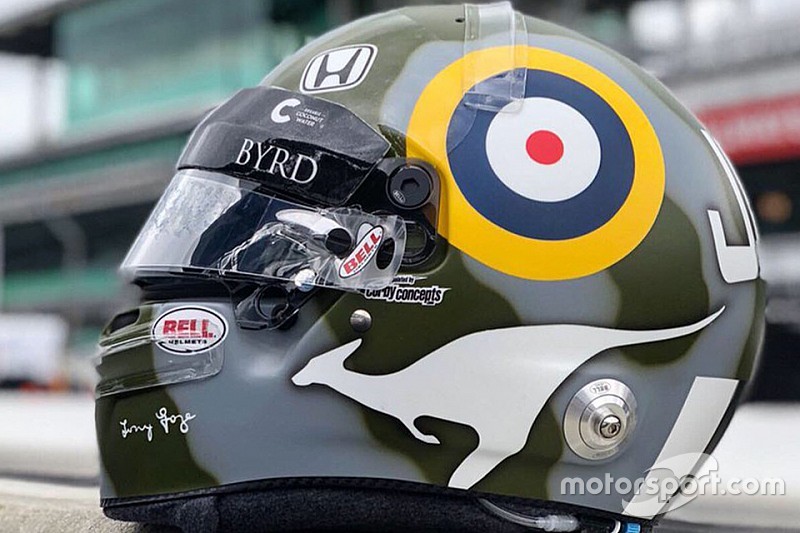 James Davison will pay tribute to his legendary grandfather Tony Gaze by wearing a a Royal Air Force-inspired helmet at the Indy 500.

Gaze is famous for his remarkable service to the Royal Air Force as a Spitfire pilot during the second World War, during which he became one of just 47 men to be honoured with the Distinguished Flying Cross three times.

His Air Force career involved being shot down in France and having to escape back to England via Spain, and he was the first Australian to fly a jet – the Gloster Meteor – in combat.

Gaze is also one of Australia's most famous post-war race drivers, having become the first Aussie Formula 1 driver when he started to Belgian Grand Prix at Spa in 1952.

He is credited with having first alerted Freddie March that the RAF Westhampnett base roads would make a great race track, which led to the Goodwood Circuit being built, and once competed at the Monte Carlo Rally in an FX Holden alongside Lex Davison (James Davison's biological grandfather) and Stan Jones (father of 1980 World Champion Alan).

He would later become a key family figure for the next two generations of Davison racers – including Supercars drivers Will and Alex – after marrying Lex's widow Diana in 1977. 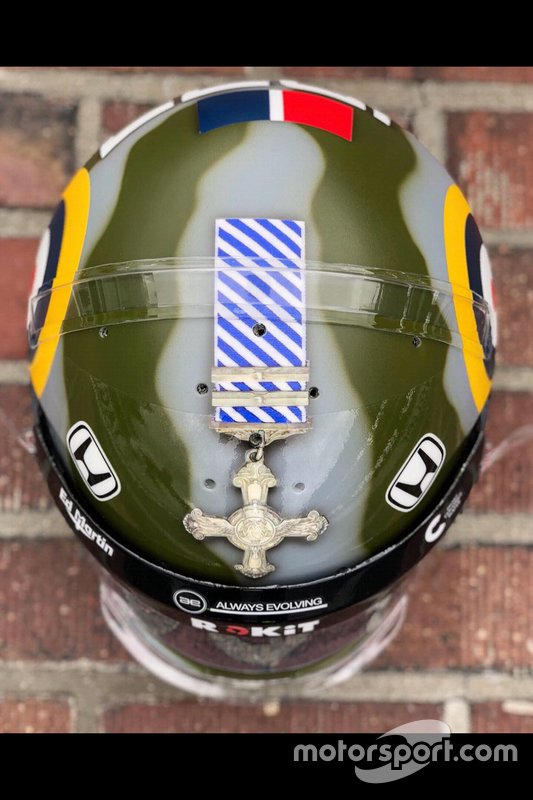