The first of this weekend’s two NTT IndyCar Series races at Belle Isle, due to start at 3.50pm ET, has been delayed due to thunderstorms. 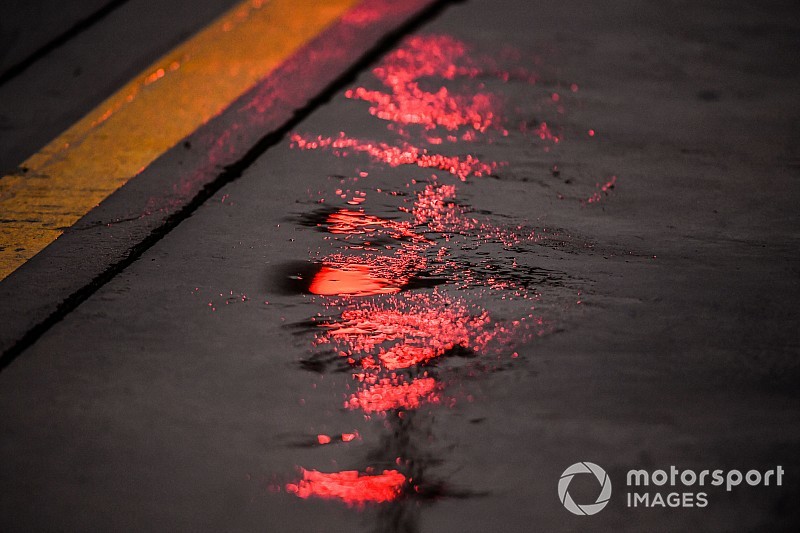 A weather advisory to fans stated: “Inclement weather is in the area and a weather warning has been issued.

“Racing action will be halted until conditions clear.

“We will notify you when it’s safe to return to your seats.”

The general practice is for the all-clear to be given 30mins after the last lightning flash, and an IndyCar spokesperson said that from that moment it will take another 30mins for teams, cars, and equipment to be in place ready to start the race.

The first race in the Chevrolet Detroit Grand Prix is therefore unlikely to start until 4.50pm.

Tomorrow’s weather conditions appear favorable, so that both qualifying in the morning and the race in the late afternoon should run unaffected.

4.30pm ET - IndyCar has issued a message saying that the severe weather warning has been lifted and that all Detroit GP activity will resume shortly.

Start time will be 5.04pm ET, it will be a 75-minute timed race, and we will see a single-file start.

Click here for the grid lineup in today’s race.