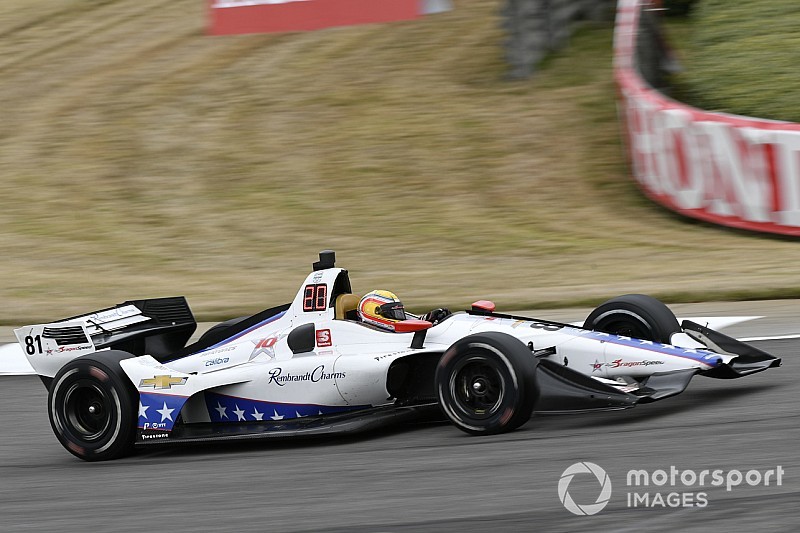 Ben Hanley says that Elton Julian’s DragonSpeed-Chevrolet team is aiming to be at the IndyCar season finale at WeatherTech Raceway Laguna Seca, and the team hopes to compete in 10 rounds in 2020.

DragonSpeed made its first three starts in the NTT IndyCar Series this year, but was last seen in the IndyCar paddock in Gasoline Alley for the Indianapolis 500.

While Juncos Racing stole the headlines on Bump Day when its driver Kyle Kaiser relegated Fernando Alonso and McLaren to DNQ, Hanley and DragonSpeed hugely impressed their rivals and IndyCar fans alike by not even needing to take part in the Last Row Shootout.

However, the team’s return to the series in what was due to be a five-race toe-in-the-water IndyCar program for 2019, was supposed to occur at Mid-Ohio at the end of July, but was scuppered by visa issues. Thus should DragonSpeed’s Laguna Seca entry be confirmed it will be only the fourth time its Dallara-Chevy has been seen in competition this year.

“We’re working on [being at Laguna Seca],” Hanley told Motorsport.com. “Also we’re working on expanding substantially for next year, hopefully for 10 races. Looking forward to that. At the moment the plan is to do the 10; we’ll see what happens.

“Indy was a great result for the team, just qualifying for the race. I think we were 500/1 to make the race, so to make the race was a huge achievement for everyone, and it shows the trust we have in each other as a group. We’re just being patient and working towards our goals.”

Asked if he will again be the team’s driver, Hanley replied “Hopefully, yeah,” and on the subject of whether any of those 10 races were ovals other than Indianapolis Motor Speedway, he said, “I would think so. I did my rookie orientation, the first phase, at Texas [Motor Speedway], a completely different type of oval again, with much higher banking, so it’s a different thing altogether.

“Then there are other ovals like Gateway where they used the [road course] aero configuration in a medium setting. The variation of road courses, street courses, superspeedways, short ovals, with high banking, low banking… it really tests the team, the engineers and the drivers.

“It’s also a series on a massive upturn in terms of popularity, and it makes sense for DragonSpeed as a U.S.-based team. It makes more sense commercially for sponsors over there than [racing] over here in Europe.”

That said, as announced back in May, DragonSpeed will continue its sportscar program but not in the FIA World Endurance Championship.

“They still want to do the European Le Mans Series,” Hanley remarked, “although obviously we’ll try and pick races that don’t clash with IndyCar.

“We’re not stopping the sportscar program, we’re very competitive in that, so we’re looking forward to competing again in the ELMS and hopefully Le Mans.” 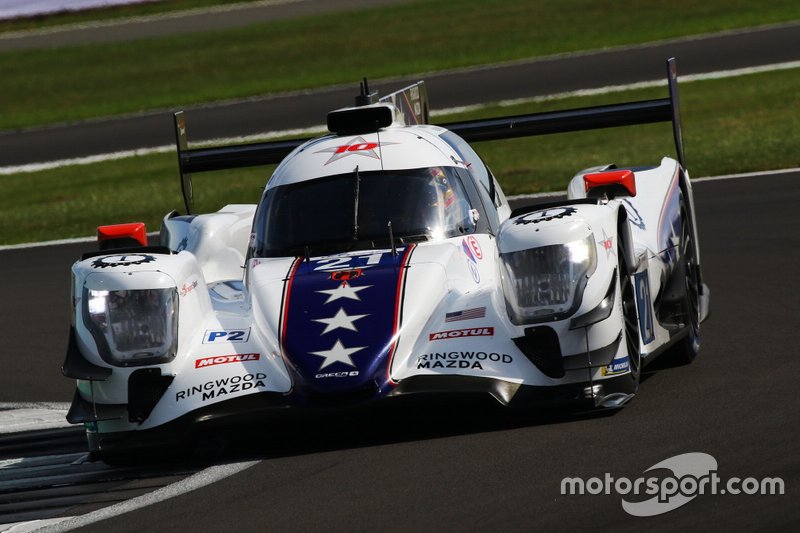