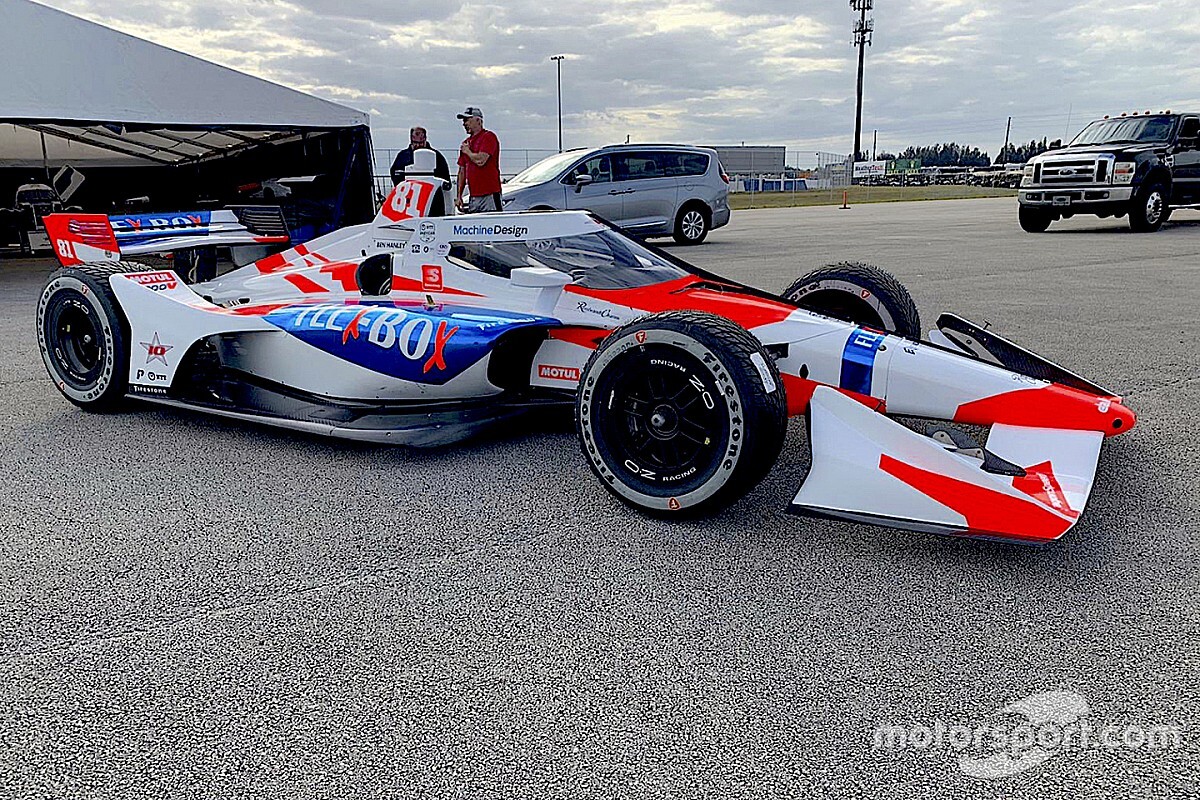 DragonSpeed owner Elton Julian has committed to readying his team for the Indianapolis 500, while also continuing in the reduced-schedule IMSA WeatherTech SportsCar Championship and European Le Mans Series.

Julian’s team impressed and won the hearts of NTT IndyCar Series fans last year after its early forays in U.S. open-wheel, the highlight of which was comfortably qualifying for the 103rd running of the Indianapolis 500.

An expanded schedule of six races for 2020 was promised, but inevitably this has taken a huge knock due to the coronavirus pandemic lacerating and jumbling the schedule.

Said Julian: “Having invested every penny into getting our car, driver, and team ready for FP1 at the St Pete IndyCar opener, ‘crushed’ doesn’t begin to explain how it felt to see all our efforts rendered pointless literally overnight. We never even got a photo of our eye-popping new sponsor livery on track, never mind the opportunity to mix it up with our rivals and build towards Long Beach and the Indianapolis 500.

“At that moment, quickly understanding what was coming, we decided to get everyone, including our stalwart international team members, home as fast as possible and batten down the hatches. Two months have passed, during which we did all we could to support our amazingly patient and understanding crew, and have survived with our team largely intact…

“While sportscars remain our bread and butter, IndyCar is the focus of our future growth. Beyond the frustration of St Pete, we remain buoyed by a strong two days of testing in early March, progress on the sponsorship front, and the challenges of climbing the IndyCar mountain. Once our core sportscar business is back in full swing, we aim to return to the IndyCar grid, with the Indy 500 [Aug. 23] our top priority.”

Regarding the ELMS and the Le Mans 24 Hours, Julian commented: “Our European program continues, with the ELMS reduced from six to five rounds and our second Le Mans entry now elevated to first reserve…

“The pandemic also delayed the move from France across the border to a new base in southern Spain that we had planned for after Barcelona. Shortly before the lockdown, we had the chance to conduct a long shakedown of our brand new ORECA-Gibson LMP2.

“Our EU crew is in good health and raring to go.”

DragonSpeed’s plans for IMSA, as with the ELMS, seem unaffected to the extent that they are largely in the hands of the governing body.

“Having scored a repeat LMP2 class win at Daytona, you can imagine how eager we were to carry that momentum into Sebring,” said Julian, “especially after a fast and flawless test there with Henrik Hedman and Harrison Newey.

“While IMSA’s restart has proven complicated to orchestrate, the revised calendar revealed last week still gives the LMP2 contingent a complete if compressed season. With a little luck, our category’s car count will be stable or even expand a bit, and we hope our competitors weather the storm and we can all continue to entertain in true LMP2 style.”

However, he did warn that, “Every day the picture changes, with new schedule clashes still possible, so we are keeping a close eye on things. Like the rest of you, we are concentrating on what we do best as racers and thoughtfully adapting to swiftly changing conditions and circumstances.”