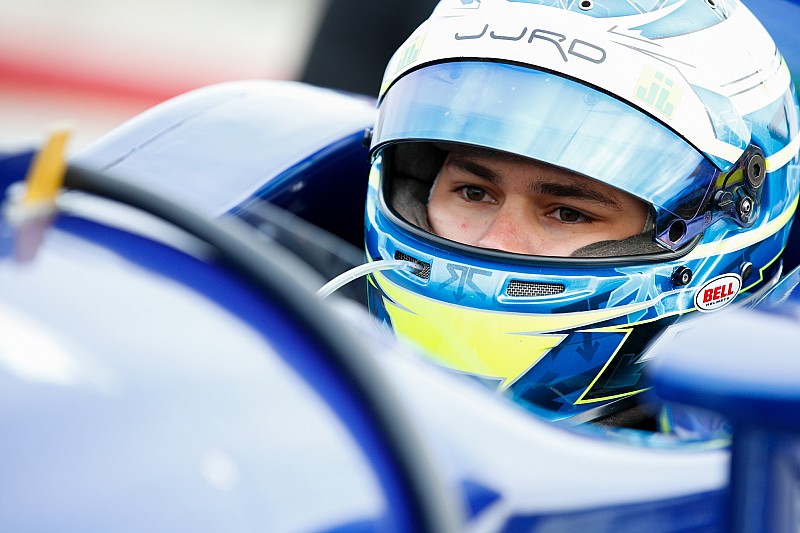 Enerson, a former frontrunner on various rungs of the Road to Indy ladder, made three IndyCar outings with Dale Coyne Racing back in 2016, his stint including a standout ninth-place finish at Watkins Glen.

The 22-year-old has been intermittently linked with a return to the open-wheel category since, and drove for Carlin in pre-season testing.

He will now become the fourth driver to race the second Carlin entry in 2019.

“It’s really great to be back driving with Carlin after completing Spring Training earlier this season with the team,” Enerson said.

“We’ve been working really hard to get something together to get me back in the seat at some point this season and I couldn’t be happier that it’s all come together for Mid-Ohio.

“I know we have some work to do this weekend, but I’m confident that with both my experience and the team’s at Mid-Ohio we can put together a solid result.” 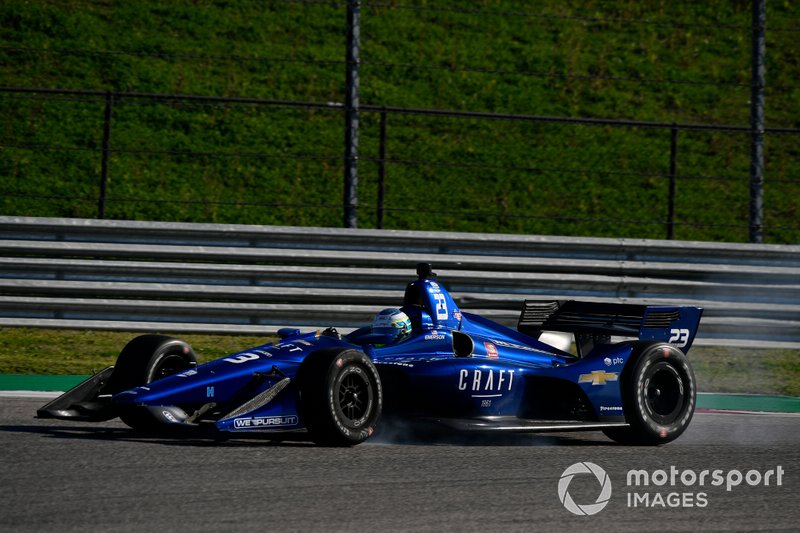 Indy Lights champion Patricio O’Ward had been pencilled in to contest the Mid-Ohio race at the start of the season, but the Mexican has already sat out races in Toronto and Iowa, and has been focusing on opportunities in F2 and Super Formula after his recent induction into the Red Bull junior programme.

Carlin fielded Sage Karam in the two aforementioned races, but he will now vacate the cockpit for Enerson, who will line up alongside Max Chilton.

“We’re excited to have RC Enerson and the Lucas Oil School of Racing on-board this weekend in the No. 31 entry at Mid-Ohio,” said team boss Trevor Carlin.

“RC really impressed us at Spring Training at COTA at the beginning of the season and we were very hopeful that something could come together at some point that would put him back in the car.

“RC has spent a lot of time with our team this season and he has quite a bit of experience at Mid-Ohio, including an IndyCar start a few years back, so he should be able to jump right back in and make the transition a smooth one.” 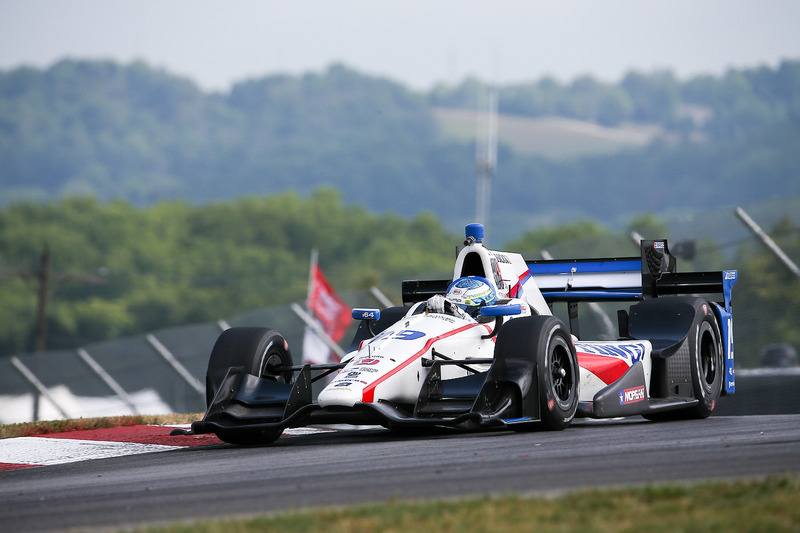 Hinchcliffe: “Shocking” that Iowa was first podium of 2019