The Indianapolis Motor Speedway Hall of Fame nominating committee has announced that drivers Gil de Ferran and Janet Guthrie, along with broadcaster Paul Page, are in the running for this year’s induction. 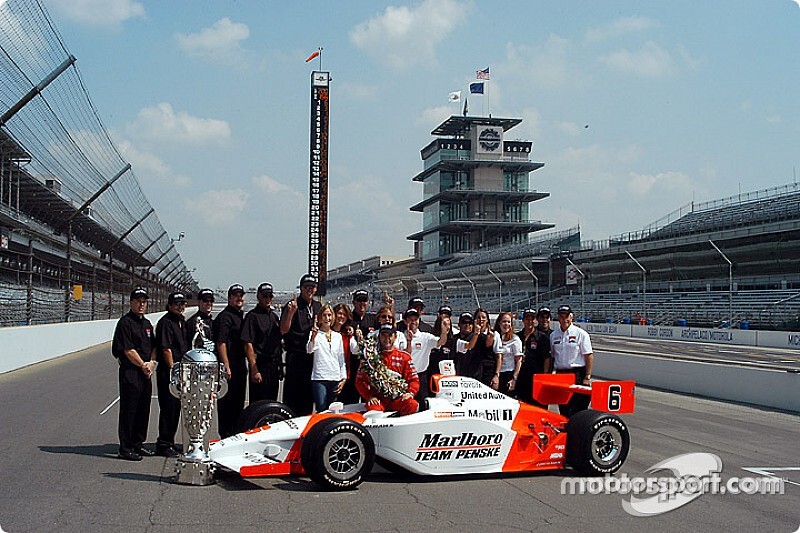 De Ferran, now sporting director at McLaren, won the CART Indy car title for Team Penske in 2000 and ’01, and following the iconic squad’s switch to the Indy Racing League, he won the 2003 Indianapolis 500 ahead of teammate Helio Castroneves who had won the event for the previous two years. De Ferran would go on to finish second in that year’s IRL championship before retiring with 12 U.S. open-wheel wins to his name. He then served as sporting director for the BAR Honda Formula 1 team.

Being a smart businessman too, de Ferran set up his own sportscar team using Acuras in the American Le Mans Series, made a comeback as a driver, and scored five wins and runner-up in the 2009 championship before retiring again – this time for good.

Janet Guthrie is most well known for being the first female driver to be entered in the Indy 500 and to qualify for and compete in the race. She started racing sportscars as an amateur in 1963 and finished first in class at the 12 Hours of Sebring in ’67 and ’70. She earned her pilot’s license at age 17 and worked as an aeronautical engineer before turning to racing full-time in 1972.

In 1976 Guthrie entered the Indy 500 but failed to qualify. However, the following year she made the field and started 26th, but her car lasted just 29 laps before retiring with engine issues. Then in ’78 she started 15th and finished ninth, despite a cracked wrist. That result would remain the best Indy 500 result by a woman until Danica Patrick finished fourth in 2005.

The following year Guthrie would qualify 14th but a piston burnt out after just three laps, and she would retire from U.S. open-wheel racing with a best finish of fifth. She would also score five top-10 finishes in the NASCAR Cup, the best of these being a sixth place at Bristol Motor Speedway in ’77.

Paul Page joined the on-air staff of Indianapolis radio station WIBC-AM in 1968, as protégé of Sid Collins, the IMS Radio Network lead announcer and beloved “Voice of the 500” since 1952. Page joined the “500” race day broadcast team in 1974 and took the position of lead announcer upon Collins’ death in ’77.

Page became “Voice of the 500” on radio until 1987, before joining veteran drivers Bobby Unser and Sam Posey as lynchpin of the broadcast team for the ABC TV network’s Indianapolis 500 coverage and the CART Indy car series. Page covered thousands of events for ABC and ESPN until 2012, then returned to the IMS Radio Network anchor position for 2014-15. 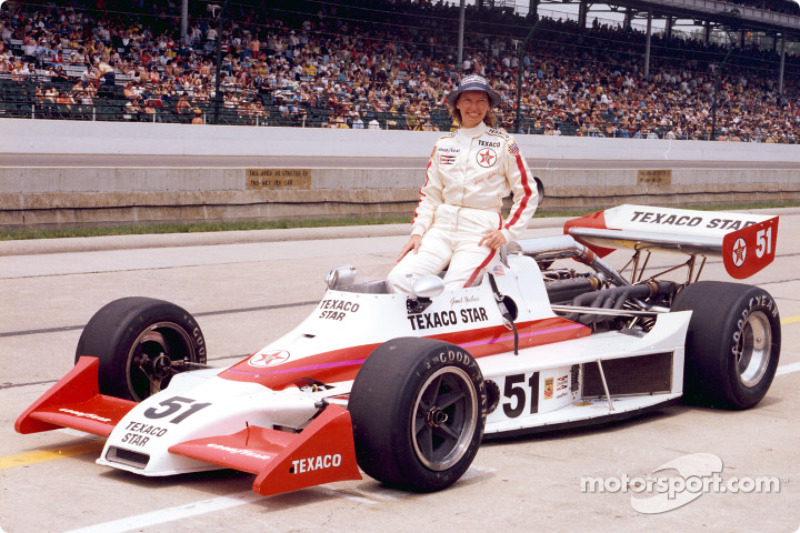 Janet Guthrie with the Wildcat in which she finished ninth at Indy in 1978, despite a fractured wrist.