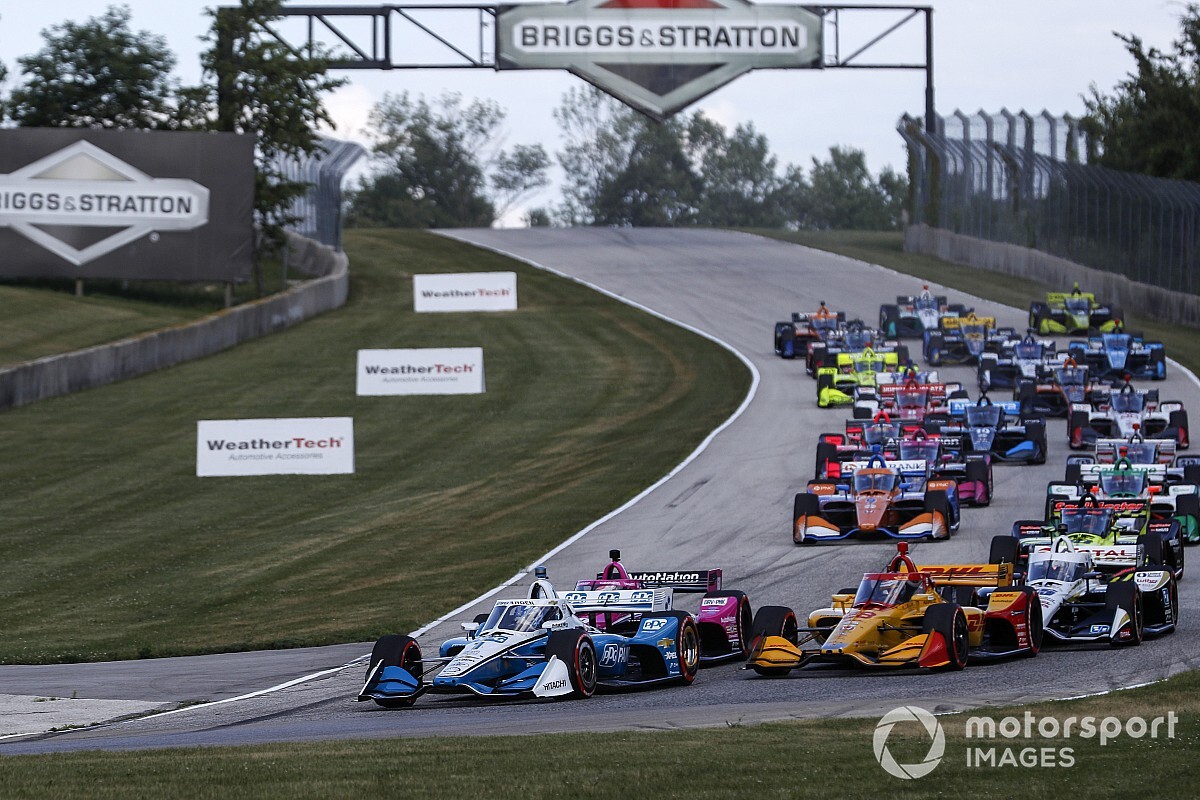 Nothing against Simon Pagenaud or Josef Newgarden who stood to benefit, but my heart broke just as surely as the #10 Chip Ganassi Racing-Honda when last month Felix Rosenqvist lost his patience, lost his car and lost a certain second place against the Turn 2 wall at Texas Motor Speedway.

He had qualified only ninth but, taking full advantage of the superiority that Ganassi’s brightest engineering minds had conferred on their cars for that night’s race, he had moved purposefully through the field, dismissing Team Penske’s three aces with relative ease. Then, during the penultimate stint, he started to really close on leader and teammate Scott Dixon, so when, following the final pitstop, he was inadvertently baulked by James Hinchcliffe, allowing Marco Andretti to whip past the pair of them to unlap himself from the Ganassi car, Rosenqvist made an impulsive move that cost him dearly.