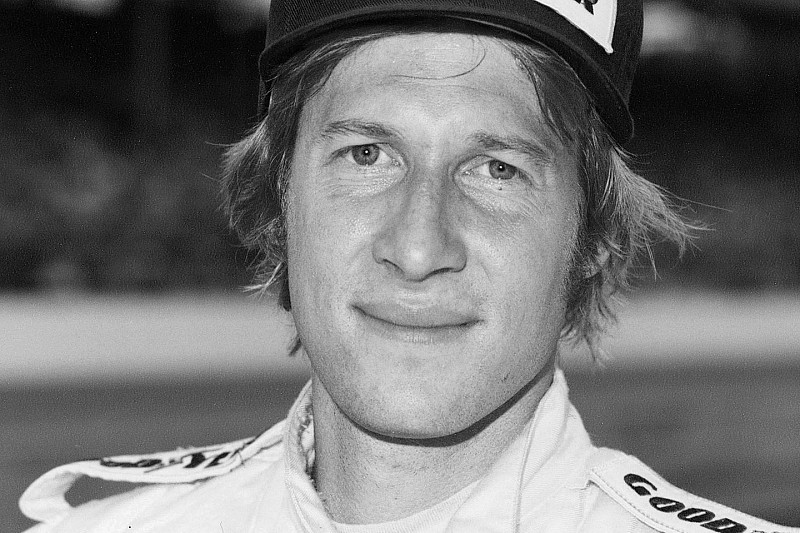 Herm Johnson, who made 36 Indy car starts between 1979 and 1985, passed away yesterday after reportedly suffering liver and renal failure.

Eau Claire, Wisconsin-native Johnson, who won the Formula SuperVee title at the 1976 SCCA Runoffs in Road Atlanta, moved into the USAC Mini-Indy Series in ’77. He finished as joint champion with Tom Bagley, the pair of them beating future Indy car drivers Howdy Holmes and Bill Alsup (who also died this year.)

Two more seasons in this series led to Johnson making his Indy car debut at Atlanta Motor Speedway in the penultimate round of the ’79 CART Indy car season, driving an Eagle-Offenhauser.

After finishing seventh, he went on to finish 13th in the last round, at Phoenix, and attracted the attention and sponsorship of another Eau Claire inhabitant John Menard – now one of the top 100 richest people in the U.S., having set up the Menards chain of home improvement stores. (Menard will be sponsoring Simon Pagenaud’s Penske-Chevrolet for 10 races next year.)

With Menard/Cashway funding, Johnson entered more races in 1980, now driving a Lightning-Offy, scoring a best result of eighth but failing to qualify for the Indy 500. The following year, he again was a DNQ at IMS after his engine blew up on his qualifying run, but that season he scored four top-10 finishes, now using Chevrolet power at a time when Cosworth was the dominant engine in the series.

Finally, in 1982, Johnson got onto the grid for the Indy 500, and convincingly so, qualifying in the middle of Row 5, ahead of future "500" winner Bobby Rahal and past-and-future winner Al Unser. Johnson would finish the race in ninth, but was beaten to the Rookie of the Year title by Jim Hickman. His best finish that season was a sixth place at Atlanta Speedway.

With a March 83-Chevy, Johnson failed to qualify for the 1983 “500” and didn’t compete in CART at all that year, but in 1984, again with Menard backing, he was able to obtain a new March together with a Cosworth engine. He responded by qualifying ninth at Indy – ahead of Unser and A.J. Foyt – and went on to finish eighth.

Johnson started just a couple of Indy car races in 1985, and his career was brought to a shattering halt by a huge shunt during practice for the 1986 Indy 500. Suffering broken legs and back, Johnson had no option but to quit.

However, he remained in the sport via a successful custom helmet graphic design business in Eau Claire, called Just Herm Designs, and by working as an instructor at Brainerd Raceway in Minnesota.

Johnson remained a regular visitor to Indianapolis Motor Speedway for the Indy 500, and this past May he told Eau Claire’s Leader Telegram: “Every year when I go back and the call is for ‘Gentlemen start your engines,’ it brings tears to my eyes. After racing it myself, I haven’t gotten over it yet.”

Johnson’s family have set up a GoFundMe page to help cover the medical costs accrued during Herm’s final decline. Click here to help them reach their very modest target.

Schmidt to compete in iRacing Pro Race of Champions