Foyt to be inducted into Houston Sports Hall of Fame 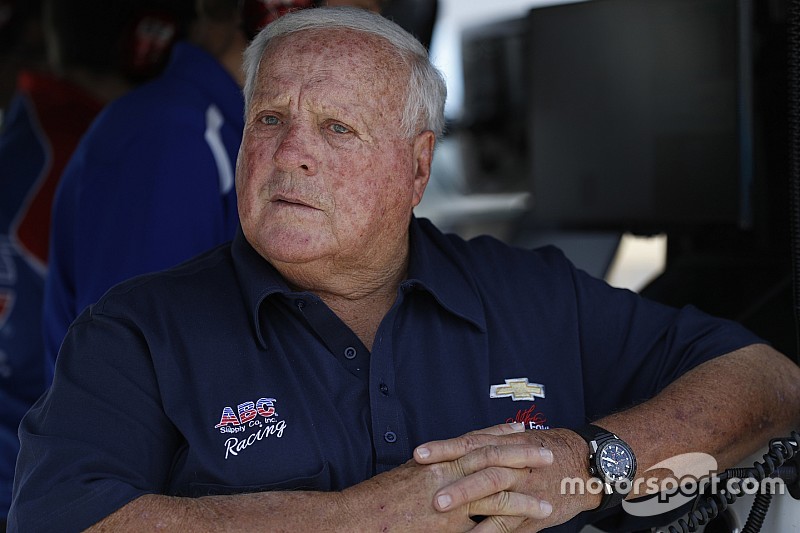 Arguably the greatest racer in U.S. history A.J. Foyt is to be inducted into the Houston Sports Hall of Fame next February.

Foyt, who by then will be 84 years old, is to be inducted along with two fellow Texans – 95-year-old Golf Hall of Famer Jack Burke, Jr., who won the Masters and the PGA championship in the same year (1956) and Olympic gold medalist and two-time World Heavyweight Champion George Foreman – and honorary Texan (California-born) Houston Oilers quarterback Dan Pastorini, who led the team to two consecutive AFC titles. Race fans may also recall that Pastorini won an NHRA Top Fuel event in Atlanta in 1986!

Foyt still holds the record for most Indy car championships (seven), the most wins (67), and is third behind Mario Andretti and Will Power in terms of pole positions (53). He is the first of only three four-time Indy 500 winners, remains the only driver in history to have conquered the Indy 500, Daytona 500 and 24 Hours of Le Mans, and started the Indy 500 for 35 years straight.

Foyt, whose primary race shop is still situated in Waller, TX, just 40 miles outside of Houston, said: “I was born and raised in Houston and I’ve never left. I don’t care how many times you’ve been honored, it is really special to be honored in your hometown.

“And I’m glad to know I won’t be the oldest one there!”

Honorees will receive their plaque on the Houston Sports Walk of Fame, individually designed Hall of Fame rings created by Diamond Cutters International and a custom Knot Standard blazer on stage.

Newgarden: Penske made “a big step” in Sebring test