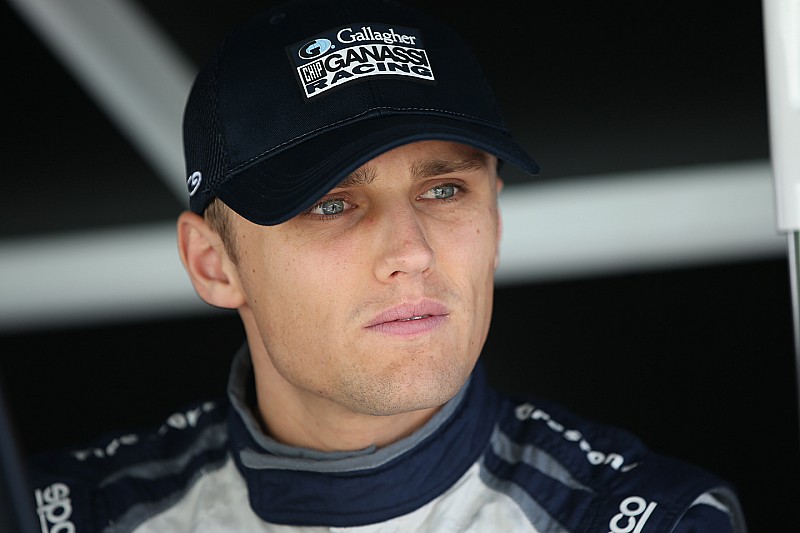 Max Chilton will spend his second season at Chip Ganassi Racing, the team confirmed today, which means the four-driver lineup will remain the same as this year.

Chilton, who raced for the Marussia (now Manor) Formula 1 team in 2013-’14, joined Carlin Racing for its inaugural Indy Lights season, and finished fifth in the 2015 championship, with a win at Iowa Speedway.

The Briton then graduated to the Verizon IndyCar Series with Ganassi this year, partnering Scott Dixon, Tony Kanaan and Charlie Kimball. He was sponsored by Arthur J Gallagher and Co., which will also support his sophomore season.

Although the rookie finished only 19th in the final standings in 2016, there were some noteworthy performances, including a seventh place finish at Phoenix Raceway, and qualifying seventh and sixth at Road America and Watkins Glen, respectively.

Chilton said: “I think we were able to build a solid foundation in my rookie year in the Verizon IndyCar Series with the support of Gallagher and the team. The learning curve is very steep here, and the field is separated by just a few seconds from top to bottom with really talented teams and drivers, which makes the competition incredibly close.

"Having a year of experience now to adapt to the car and learn all of the courses on the schedule is huge for us. Chip and Gallagher give us everything we need to be competitive and go out to contend for wins, so I’m optimistic for the direction of the #8 Gallagher team heading into next season.”

Steve Lauletta, president of Chip Ganassi Racing, added: “Gallagher’s first season with our team and Max allowed us to collectively work on a program that delivered results for them in their motor racing debut.

"We’re excited to help them continue the program, reach their business goals off the track and expand their brand awareness through Max and the team. Having them come back for 2017 is a great sign for building the relationship into the future.”

Chilton will test alongside his teammates again at Sebring on Friday, and Ganassi will be joined by fellow Honda runners Dale Coyne Racing, with Sebastien Bourdais and Indy Lights champion Ed Jones.

Vettel: Ferrari would've been "worse off" on standard Pirellis