Chip Ganassi Racing announced today that Huski Chocolate will be joining the team as primary partner on Marcus Ericsson’s #8 Dallara-Honda. 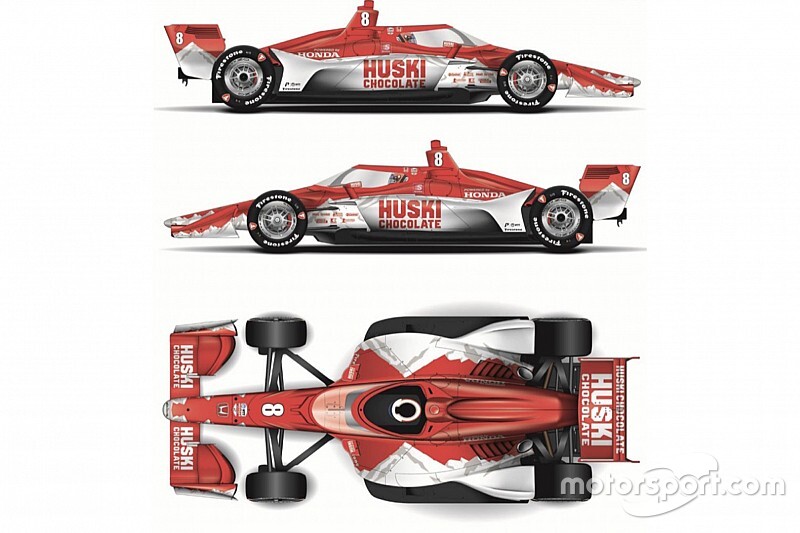 Huski Chocolate, whose global headquarters are in Stockholm, Sweden, already sponsor McLaren in Formula 1 and Millwall Football Club, a soccer club in the UK.

CEO of Huski Chocolate Americas, former NASCAR and IndyCar driver and stunt driver Stanton Barrett, said: “This partnership is a great fit for our entire company. We have watched Marcus in Formula 1 and last year’s transition into IndyCar. Marcus has great potential and now he can capitalize on his talents by teaming up with Chip Ganassi Racing in IndyCar.

“This partnership with my friend Chip and CGR, a 12-time IndyCar champion team, is a critical and valuable platform to reach a strong racing fan base in North and South America. As Huski Chocolate continues expanding into important markets for our B2B and B2C products, CGR and Marcus will continue to pave the way for success on and off the track for Huski Chocolate.”

Ganassi COO Doug Duchardt added: “The Huski partnership is great news for CGR and the #8 team, and completes our lineup several months in advance of the 2020 season.

“We’re looking forward to having Huski Chocolate join the team and helping them build their brand in the United States.”