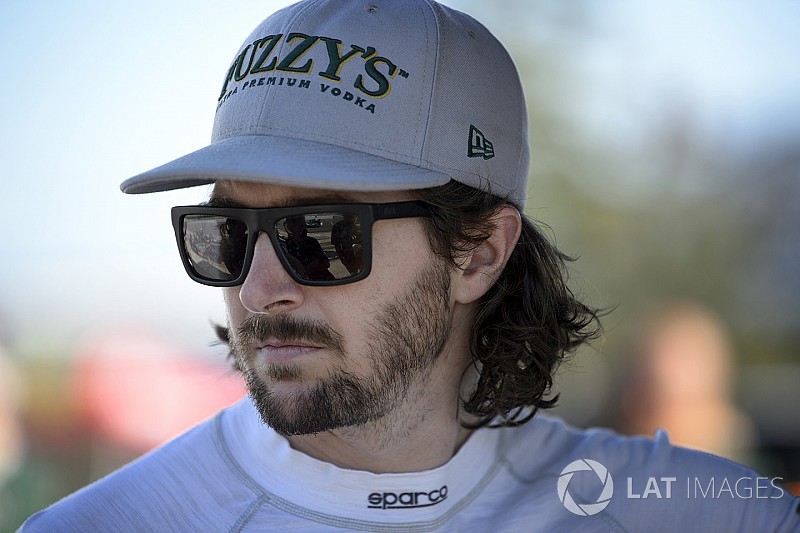 JR Hildebrand has been confirmed as the second Dreyer & Reinbold Racing entry for the 2018 Indianapolis 500.

Hildebrand has been without an IndyCar seat since he was dropped by Ed Carpenter Racing at the end of 2017.

He now returns to the team he began his IndyCar career with back in 2010, competing in two races, after winning the Indy Lights series the year before.

DRR had previously confirmed that it would expand to a multi-car entry for this year’s race and has made no secret of its ambition to return to IndyCar full-time in the future.

Hildebrand will team up with Sage Karam at DRR and he now brings the field to 34 cars, confirming that bumping will return as Motorsport.com predicted.

Fittipaldi column: Running with the big boys on IndyCar debut