Joe Hogsett, Indianapolis mayor, has declared today, Monday, Sept. 24, 2018, as ‘Scott Dixon Day’, ahead of the world premiere of a documentary about the IndyCar legend. 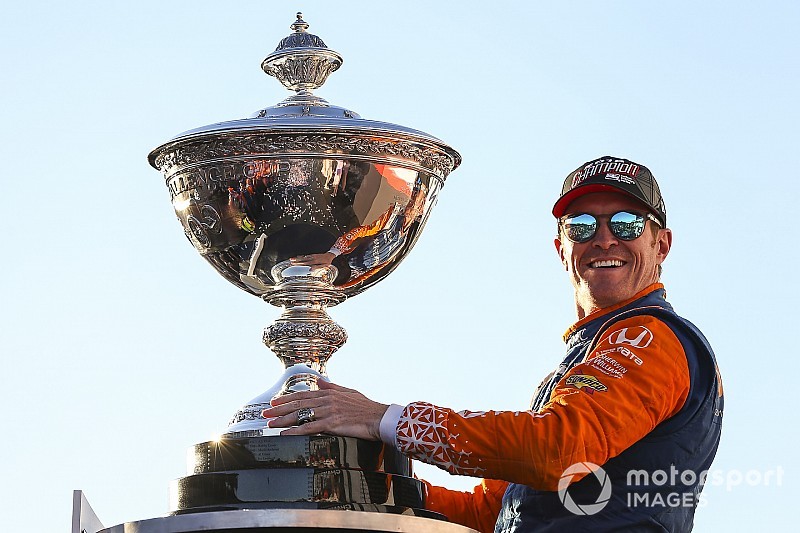 New Zealander Dixon, an Indianapolis resident, is being honored for a legendary racing career that includes winning the Indianapolis 500 in 2008 and scoring five IndyCar Series championships. The latest title, achieved two weekends ago in Sonoma, elevates him above a four-way tie with Mario Andretti, Sebastien Bourdais and Dario Franchitti to rank second only to AJ Foyt in terms of championships won, while this was also the season in which he passed Michael Andretti for third in the all-time winner list.

The proclamation comes on the same day as the world premiere of the documentary, BORN RACER at the IMAX Theater in the Indiana State Museum. The film, a behind-the-scenes look at Dixon's 2017 season and his career will be available nationwide on DVD and digital download on Oct. 2. (For more information about BORN RACER, visit bornracermovie.com)

TO ALL WHOM THESE PRESENTS MAY COME, GREETINGS:

WHEREAS, Scott Dixon, a native of New Zealand, brought his racing talents to Indianapolis 20 years ago, where he still lives with his wife, Emma, and their two daughters Poppy and Tilly; and

WHEREAS, in 2008, Scott won the 92nd Indianapolis 500 from pole position, and throughout his impressive career, he has won 44 IndyCar races, placing him third on the all-time IndyCar wins list; and

WHEREAS, on September 16, 2018 in Sonoma, California, Scott made history when he won his fifth IndyCar championship, becoming the runner-up for total number of IndyCar championships behind the legendary A.J. Foyt. He is also the longest-tenured driver to compete for the Chip Ganassi Racing team, completing his 17th season with the team in 2018; and

WHEREAS, today, the City of Indianapolis celebrates Scott Dixon's growing list of racing accomplishments with the world premiere of "Born Racer," a documentary about his career and the Chip Ganassi Racing team, at the Indiana State Museum, and we honor Scott for his incomparable accomplishments in racing;

NOW, THEREFORE, I, JOSEPH H. HOGSETT, MAYOR OF THE CITY OF INDIANAPOLIS, DO HEREBY PROCLAIM SEPTEMBER 24, 2018 TO BE SCOTT DIXON DAY in the City of Indianapolis, and I ask all citizens to join me in this observation. 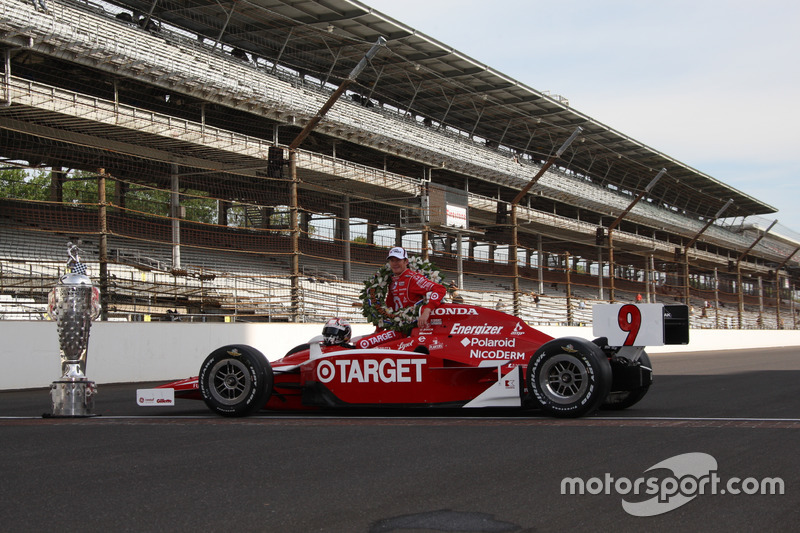