Indy 500: Karam, Power, De Silvestro have made the race

Sage Karam, Will Power – surviving a scrape on the wall – and Simona De Silvestro will occupy the last row of the 105th running of the Indianapolis 500, while there was heartbreak for Charlie Kimball and RC Enerson. 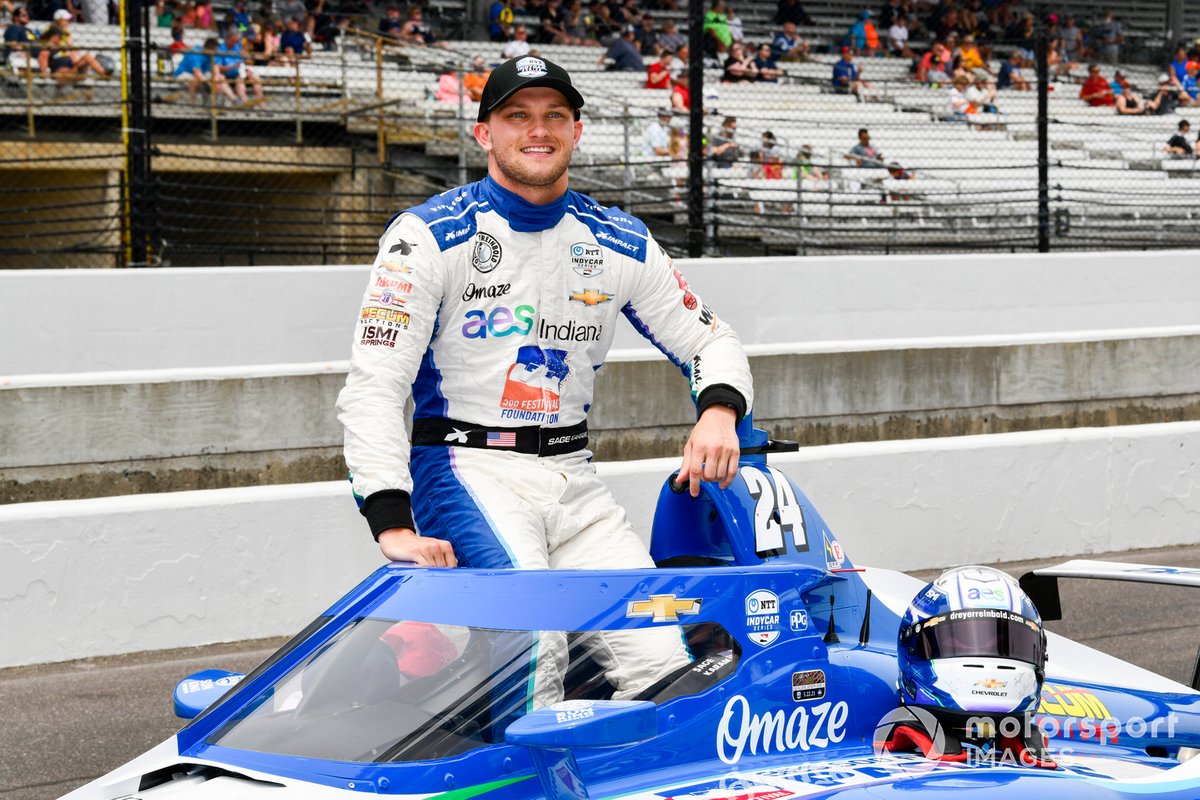 Next out was Power, whose first lap only matched Karam, his second lap was only as good as Karam’s fourth, his third was a 228.8 but on the fourth lap the #12 Penske slid up the track and grazed the right-rear along the Turn 2 wall. He stayed on the throttle, but the resultant 227.5 lap dragged his average down to 228.876mph. The Penske team checked over his car, discovered the toelink had been knocked out, but changing it would oblige the team to pull his speed, so they preferred to sit and wait to see if their driver was going to be bumped.

Simona De Silvestro was the most consistent driver on the first runs, losing only 1mph from Lap 1 to Lap 4, but the Paretta Autosport entry’s first lap was only 228.8, so she was now sitting third on an average of 228.353 and on the bubble. However, consistency had been a stranger the day before, so the team had made progress overnight.

That time-bleed was the same as RC Enerson, who turned his fastest laps of the week in the Top Gun Racing car, but his average was about 0.5mph off Kimball. Enerson’s time was then disallowed for an unapproved change, but there was no harm in that as Top Gun wasn’t in the danger zone; it wasn’t in the race, and therefore had nothing to lose. Enerson told NBC his crew couldn’t trim any more downforce out of the car so were seeking to make the car faster in a straight line.

The atmosphere remained tense, however, as at the halfway point of the 75min session, the track temperature – which had started at 121degF and got as high as 123 [during De Silvestro’s run], had now dipped to 119. With under half an hour to go, the track was up to 123 again, then dipped to 118.

The Foyt team also pulled Kimball’s time to make adjustments to the Tresiba-sponsored #11, appearing to crank out a lot of rear wing.

Race director Kyle Novak gave Kimball the thumbs-up with seven minutes to go, and the fourth AJ Foyt-Chevrolet entry went out on track, but the first lap stayed stubbornly under the 228mph barrier. The consistency was impressive – 227.988 down to 227.295 – but the average over four laps was 227.584 – around 0.75mph slower than De Silvestro. 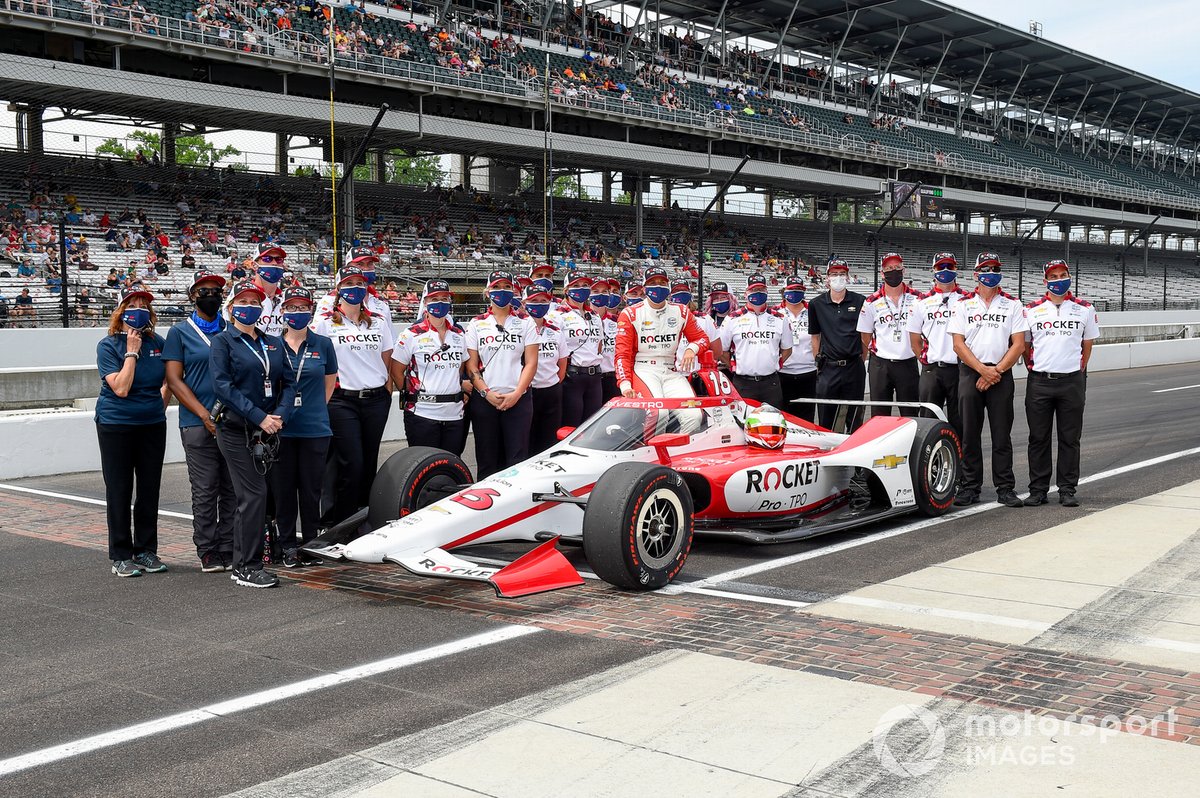