The facts and figures ahead of the fifth round of the 2019 NTT IndyCar Series – the IndyCar Grand Prix. 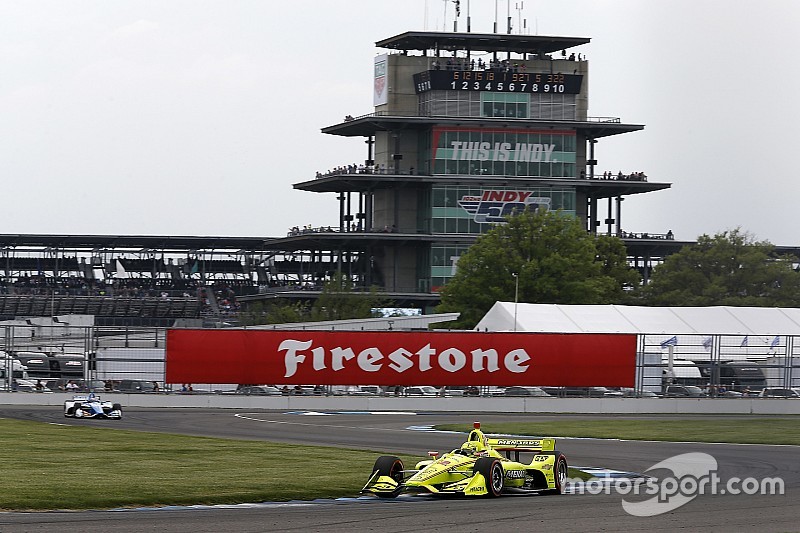 Push-to-pass parameters: 200 seconds of total time with a maximum single duration of 20 seconds.

More from
Will Power
IndyCar / Results