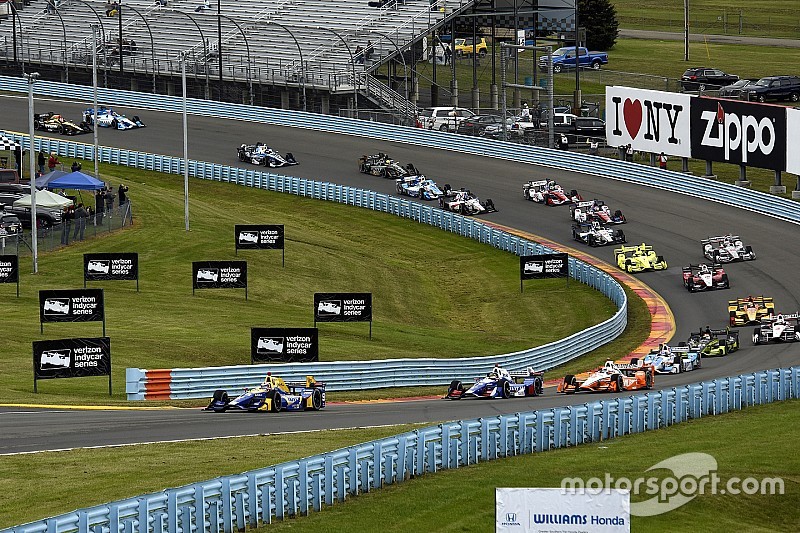 If Watkins Glen (N.Y.) International president Michael Printup has his wish, the IndyCar Series could return to the iconic road course within three years.

Printup was asked Friday about the possibility of the open-wheel series returning to the Glen and he indicated he was already involved in some very preliminary discussions with series officials. 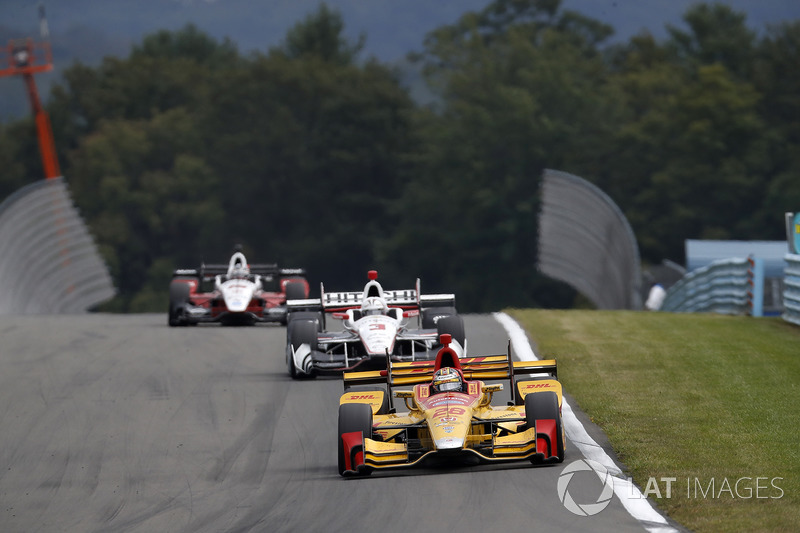 “Jay (Frye, IndyCar’s president of competition and operations) and I, we actually texted each other a couple of days ago. We promised each other we would get back in touch with each other in early 2019 in February and see if we can jump on the schedule maybe in 2021 if we can find a business deal.

“That’s obviously the most important part.”

Watkins Glen returned to the IndyCar schedule in 2016 after a street race in Boston collapsed, but it suffered low attendance in its two-year spell on the calendar and through a mutual decision by the track and the series its spot on this year’s schedule was replaced by Portland.

“They had a three-year deal with us and we let them out of the third year, which would have been this year. It was the right thing to do,” Printup said. “They were losing some heavy money and that’s not the way racing should be. As a partner, we understood. 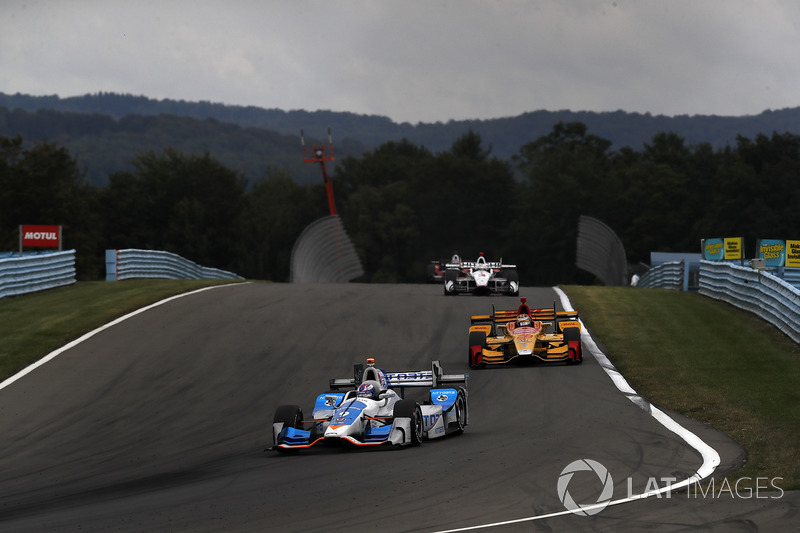 “I’m open to anything to talk to Jay about this. They belong here.”

The first two were run on the 2.4-mile short course and were both won by Bobby Unser. The race moved to the 3.4-mile long course in 1981, when Rick Mears won. When IndyCar returned in 2005, Scott Dixon reeled off three consecutive victories.

Celis to get second IndyCar outing at Portland