IndyCar encouraged by Australia talks for 2020 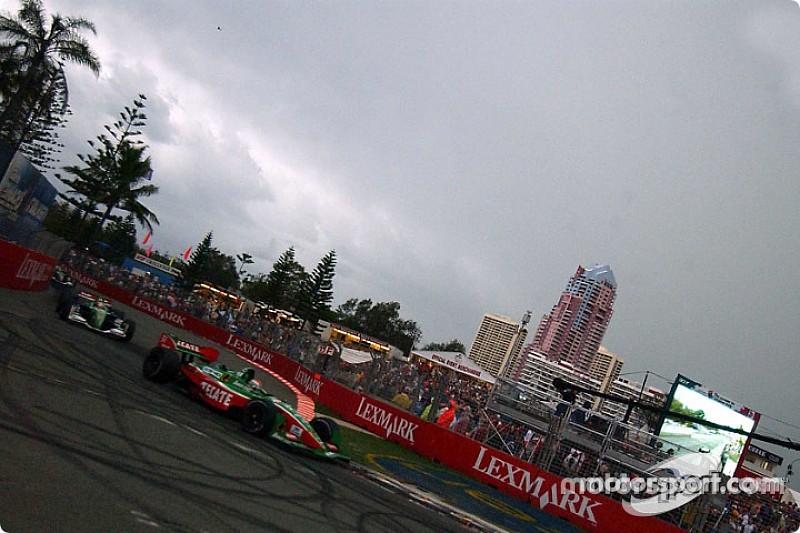 Initial talks regarding IndyCar returning to Australia’s Gold Coast have been “encouraging”, according to Mark Miles, CEO of Hulman & Company which owns the series and Indianapolis Motor Speedway.

Miles and Stephen Starks, IndyCar’s VP of promoter and media partner relations, completed a rapid trip to Australia to investigate the possibility of IndyCar adding an international race at one of U.S. open-wheel racing’s most beloved former venues, Surfers Paradise.

The talks were triggered by a meeting that 2014 IndyCar champion and 2018 Indy 500 winner Will Power had with Queensland premier Annastacia Palaszczuk while traveling Down Under. Within 24 hours of the meeting, the premier had invited an IndyCar delegation to visit, a trip completed last weekend.

Miles told Motorsport.com: “We’ve just landed back in Indy, and yes – four days, four nights but only two on the ground in Australia!

“Then on the second day we were in Queensland, and I’d say the Premier Annastacia Palaszczuk and her government are very interested in getting IndyCar back to the Gold Coast – and were interested in a race there being held as early as 2020.

“The meetings were really to set the agenda of topics to be addressed before we can get to conclusions. Things like track configuration, dates, additional content, promoter, the economics. All of those are very big subjects, obviously.

“So there’s a lot to work through right now but we’ll all be hard at it for the next few months. I think it’s safe to say that there’s great enthusiasm on both sides to make this work, to make a race happen. And I get the impression the vast majority of fans, particularly domestic and Australian, would welcome it.”