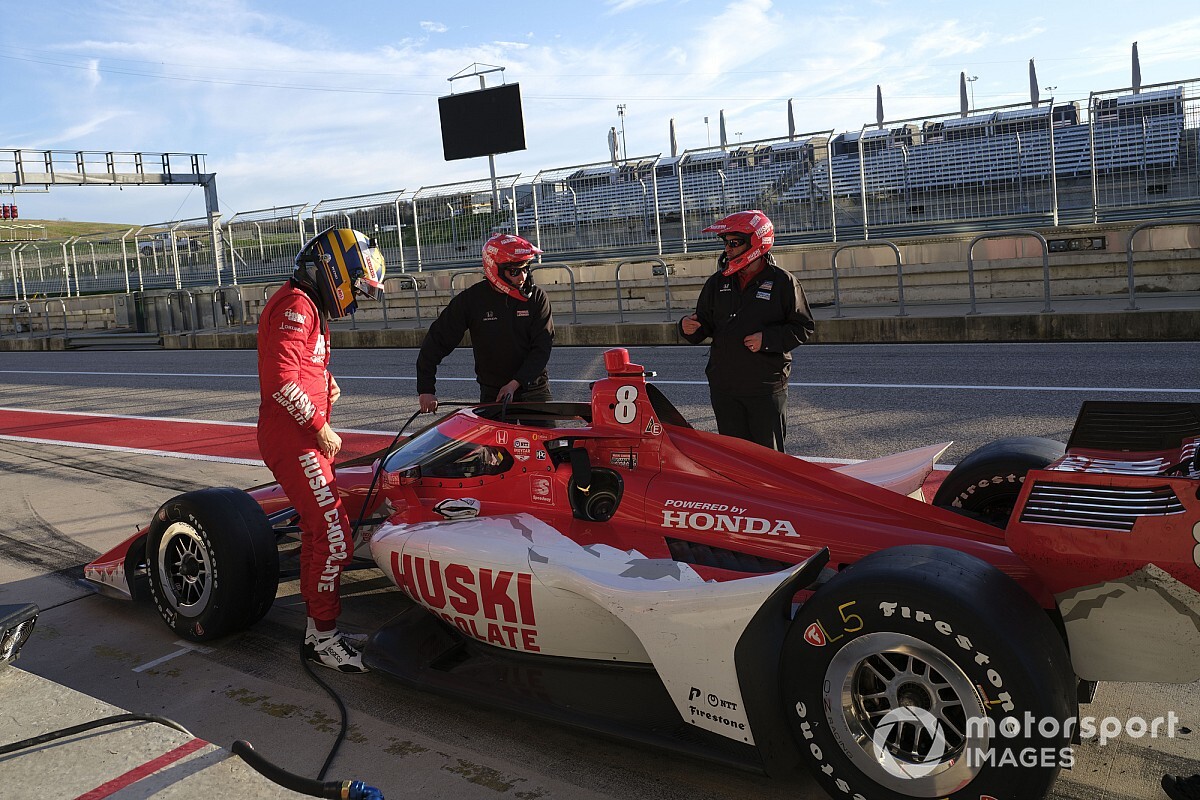 President of IndyCar Jay Frye admits that the knock-on effects of the Covid-19 pandemic may shift the planned introduction of the new chassis and the hybrid units, but that Chevrolet and Honda are still planning on introduction of 2.4-liter engines in 2022.

Asked by Motorsport.com whether the timeline had been altered, given how the pandemic has affected motorsport and created more immediate problems, Frye admitted that an adjustment was under consideration – and confirmed that the next engines would be 2.4-liter units.

He said: “The new normal is that nothing is normal. The world’s been shut down for a few months, so everything’s been pushed back to a degree. Right now we’re trying to figure out how to control what we can control.

“We feel very good about going forward with the 2.4-liter engines in 2022. The hybrid piece means another supplier will come into play and we were talking to several potential suppliers. We have not necessarily chosen one yet, and that’s clearly the next step in that direction. Obviously that part of the process has been delayed.

“How does that look going forward? We have to have a Plan B if that does not go forward and that’s one of the things we’re working on now. That will become more clear in the next 30 days – What’s possible? What’s next? But we’re certainly full speed ahead with the 2.4, and we’re looking at what options there are with the hybrid piece and whether it’s delayed or not.”

He went on: “Part of what we’re doing now is we’re almost trying to put the 2021 season together from a technical perspective. There’s a lot of things we’re going to carry over to ’21 that we might not have done. Economics matters to the teams, to us, to everybody. This is going to take a couple of years, so what can we do in ’20 and ’21 to make it as efficient as we can for the teams?

“The car – that falls under that heading, too. The original plan was to have the 2.4 engines in ’21 and the new car in ’22. Last fall, obviously we delayed the engine to 2022 and that made it a train-wreck going into ’22 from an economic standpoint. So we started working on an idea of how we could break that up.

“So if you reverse engineered it based off the engine regulations going through ’26 or ’27, how do you take the car and save the bills in ’27 and go backwards to ’22 and do different parts and pieces that are annual updates throughout that time period to break up the expense of the car and to keep something fresh every year, and not make it as big [a burden] for the teams and the manufacturers?

“That’s something we’re working on. We were hoping to have some conclusion on that by the end of May and… we don’t have that yet, based on what’s going on in the world. But hopefully in the next 30 days we’ll have that concluded and we’ll have a good sustainable plan through to 2027.”

Asked by Associated Press whether any IndyCar teams were suffering financial hardships as a result of the delayed season and canceled races, Frye responded: “We try to talk to our teams every week – daily at times. We’ve not heard a huge amount of issues yet. Part of that is because we put in our E-racing series which filled a nice gap, and we had a great show on NBC in the Indy 500 window which was very well received by the sponsors. So we’re very conscious that the economics of the teams matter. It’s exciting that we’re on NBC on Saturday night, and we’re going to do everything we can to provide as many benefits as we can to make sure our partners are covered…

“We’ve not heard a lot of any huge stress on the teams from their partners, and one of the things we’ve talked to them about is what is the sweet spot for number of races? How can we make sure that we’re accommodating as many of them as we can? We feel good about the 14 that we have.”