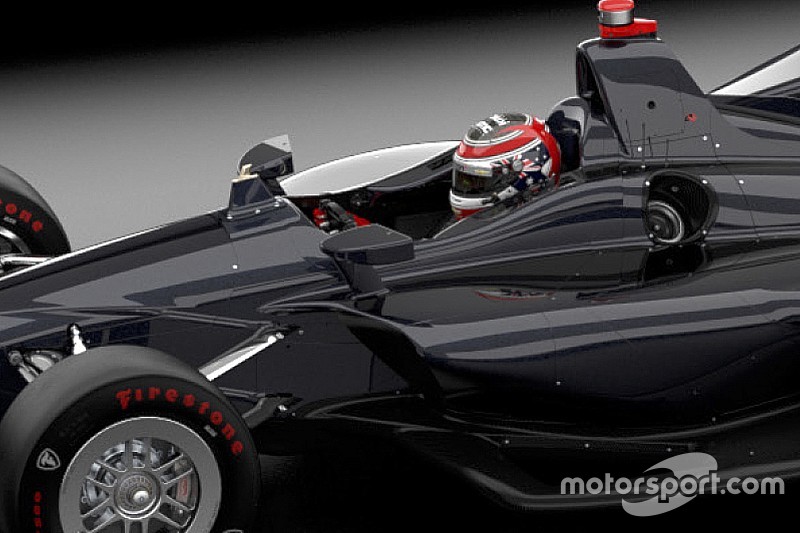 IndyCar announced Tuesday the planned introduction of a new step to improve cockpit safety for drivers in the NTT IndyCar Series.

All cars participating in an April 24 open test on the Indianapolis Motor Speedway oval will be fitted with Advanced Frontal Protection (AFP), a titanium piece made by Dallara.

AFP stands a little more than three inches tall and averages three-quarters of an inch in width and is sited in front of the driver along the chassis centerline. It is designed to deflect debris away from the driver, and has passed the same strength tests as Dallara’s roll hoop.

NTT IndyCar Series teams received information about the AFP today and all cars will carry it from the Indy 500 onward.

“Safety is a never-ending pursuit, and this is IndyCar’s latest step in the evolution,” said series president Jay Frye. “There are more details to come about the phases to follow.”

This is in reference to an F1-style halo-type device which cannot be fitted to the current version of IndyCar chassis and is considered unsuitable for banked ovals due to driver sightline problems.

While neither driver reported specific problems with the windshield beyond minor distortion and heavily restricted cockpit ventilation, recent testing at PPG’s facility in Huntsville, AL., “proved that work remains before IndyCar could implement its use,” according to the series release.