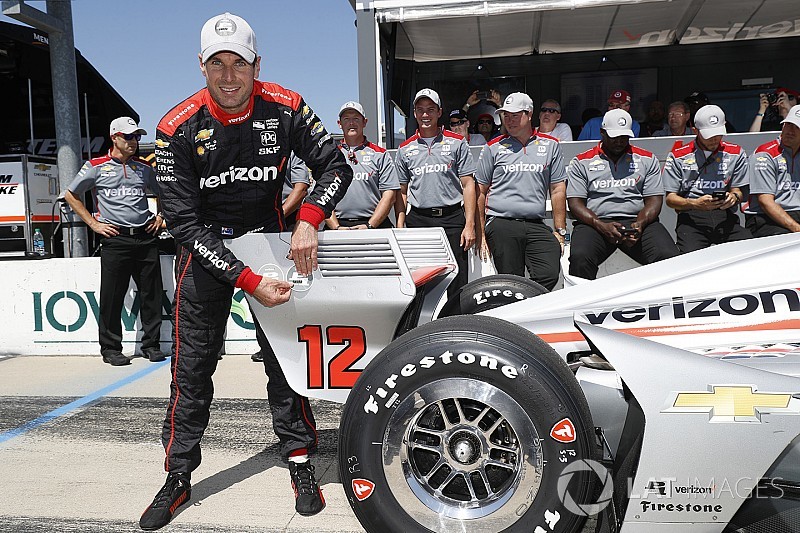 Iowa is one of the few tracks on the IndyCar schedule on which Power has never won, while this race has the strange distinction of never having been won by the polesitter.

He now lies just one behind AJ Foyt in terms of career poles, albeit still 15 adrift of Mario Andretti.

Three-time Iowa winner Ryan Hunter-Reay (Andretti Autosport) did a superb job to not only go fastest of the Honda drivers but also prevent a Penske 1-2-3, his 180.681mph average being just over 0.3mph faster than Simon Pagenaud.

Power: IndyCar has got downforce levels right at Iowa