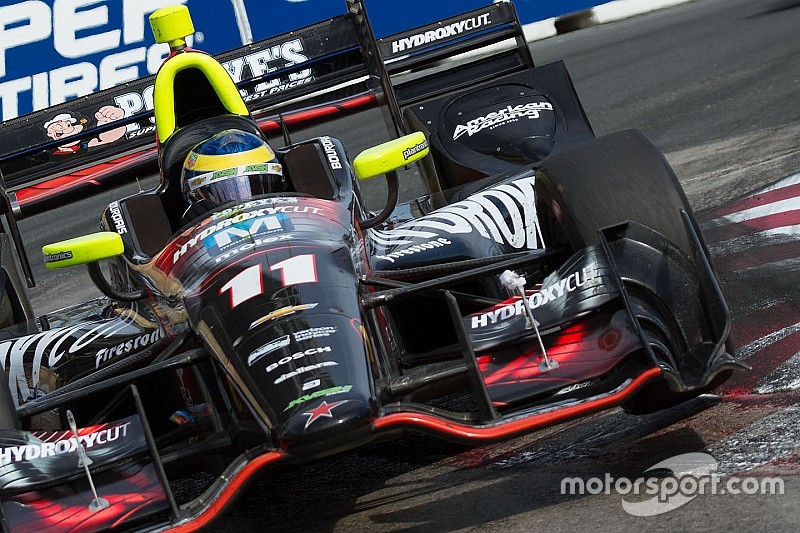 KV Racing Technology co-owners Kevin Kalkhoven and Jimmy Vasser have confirmed the closure of their racing team after 14 years, with some – but not all – of its major assets reportedly acquired by Juncos Racing.

Kalkhoven and Vasser pair sent out a press release, thanking fans and drivers for their support and success. The team scored seven Indy car victories, including Tony Kanaan’s triumph in the 2013 Indianapolis 500.

Some of the team's major assets are believed to have been acquired by Mazda Road To Indy team owner Ricardo Juncos, who has long harbored ambitions to graduate to the Verizon IndyCar Series. However, the team is expected to announce tomorrow an auction of all its remaining assets – including still some major equipment.

“I want to thank all those who have written to express their appreciation of the efforts of KV Racing Technology during the last 14 years,” said Kalkhoven. “However, as I approach 73, I feel I can no longer give the team the effort and support it and the team members deserve.

“I have really enjoyed my time in the series, helping with reunification and of course winning the greatest spectacle in racing… the Indianapolis 500!

“It is my firm belief that the series is on a major upswing under the leadership of Mark Miles and Jay Frye and has a bright future. I remain committed to help in any way I can, particularly in encouraging new owners and sponsors – in particular Ricardo Juncos, to whom we will be offering our support.

“To all the fans who follow the series, and cheered for KVRT, my heartfelt thanks and please spread the good word about the fantastic sport we have.”

Vasser, the 1996 CART Indy car champion who joined the team as minority partner and driver at the end of its first year, said, “First and foremost I want to thank all the fans who have supported the team over the years. I also want to thank Kevin Kalkhoven for giving me the special and unique opportunity to transition from a driver to a team owner while I was still driving.

“I am very proud to have been a part of this team and I will always cherish all the great people and drivers we worked side-by-side with to achieve our successes.

“It has been a journey of many ups and downs, but I will always remember winning the 2013 Indy 500.

“IndyCar racing has been a part of my life for 25 years, it is in my soul and it will be interesting to see where it takes me from here.”

The moment of truth for JR Hildebrand