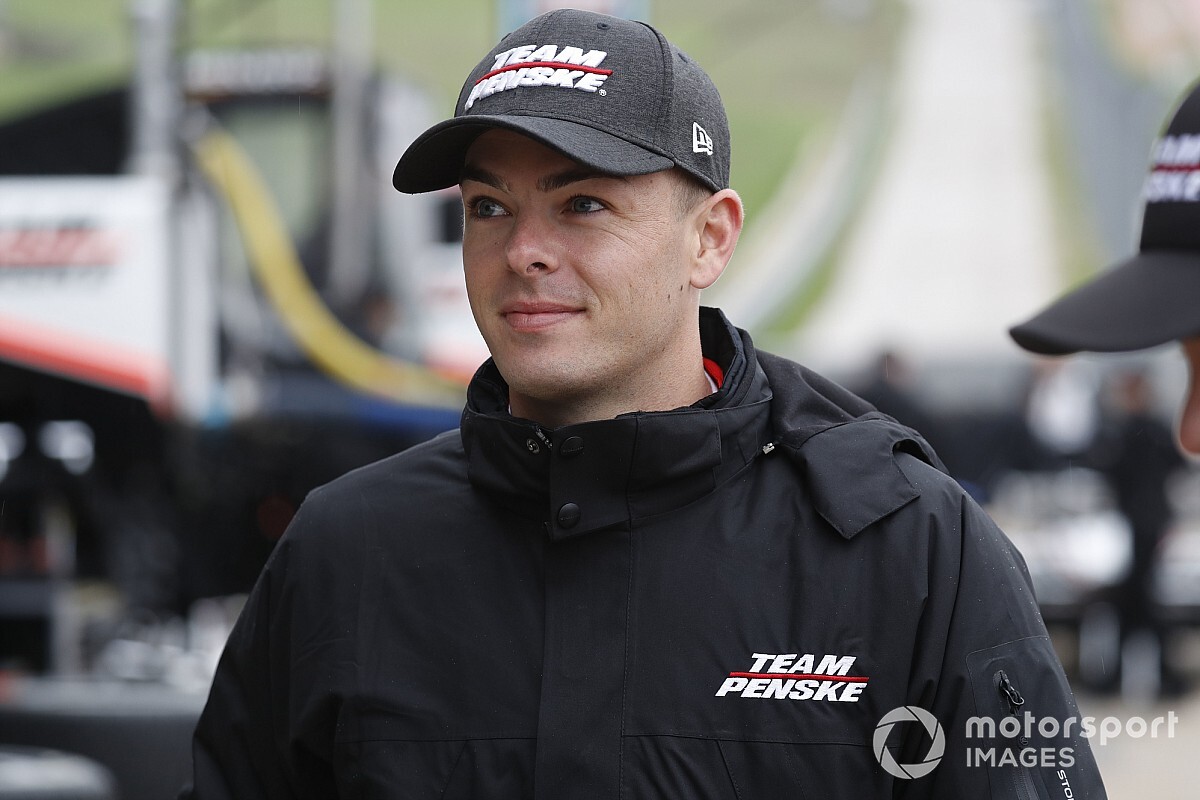 Scott McLaughlin is in talks with the Australian government about a travel exemption that would allow him to make his IndyCar debut next month.

The Kiwi has been linked to a Team Penske seat for the IndyCar season finale in St Petersburg, ahead of what could be a full-time Stateside switch in 2021.

While McLaughlin's schedules now align, the Supercars season wrapping up at Bathurst on the weekend before the St Pete race, there is a significant hurdle in terms of international travel.

Australia's borders are currently closed, which means residents require an exemption to leave and then re-enter the country.

While adamant the St Pete deal isn't quite done, McLaughlin has confirmed he is already in talks with the Australian government about getting an exemption.

"It's basically up to the government if I can get out of the country or not," he said.

"There's a lot of things to go under the bridge in America as well, in regards to getting a team together and all that sort of stuff. But [Penske president] Tim [Cindric] has said they're seriously looking at it, and if we can physically do it we will.

"It's up to me now and I've done the steps that I need to get across there. It's in the process now."

A number of Australian or Australia-based drivers and riders have been granted permission to leave the country, including newly-crowned F3 champion Oscar Piastri, Dakar winner Toby Price and TCR racer Dylan O'Keeffe.

The complications don't just stop at leaving Australia, however. There are currently both strict caps on hotel quarantine capacity and limits on available flights into Australia, with around 25,000 Aussies estimated to be stranded overseas.

McLaughlin isn't too concerned about the finer details of a return, though, his current focus just on getting to the U.S. in the first place.

"They're only letting a limited number of people in every week," he said.

"I'm not really sure. Honestly, I haven't done a huge amount of research on it. It's all happened pretty quickly. We'll see if we can get out of here first and worry about the rest later."

The two-time Supercars champion does at least have a family base in the States through his wife Karly, who is from New York.

McLaughlin's Supercars campaign will continue at The Bend in South Australia this weekend, his current advantage 143 points over Jamie Whincup.