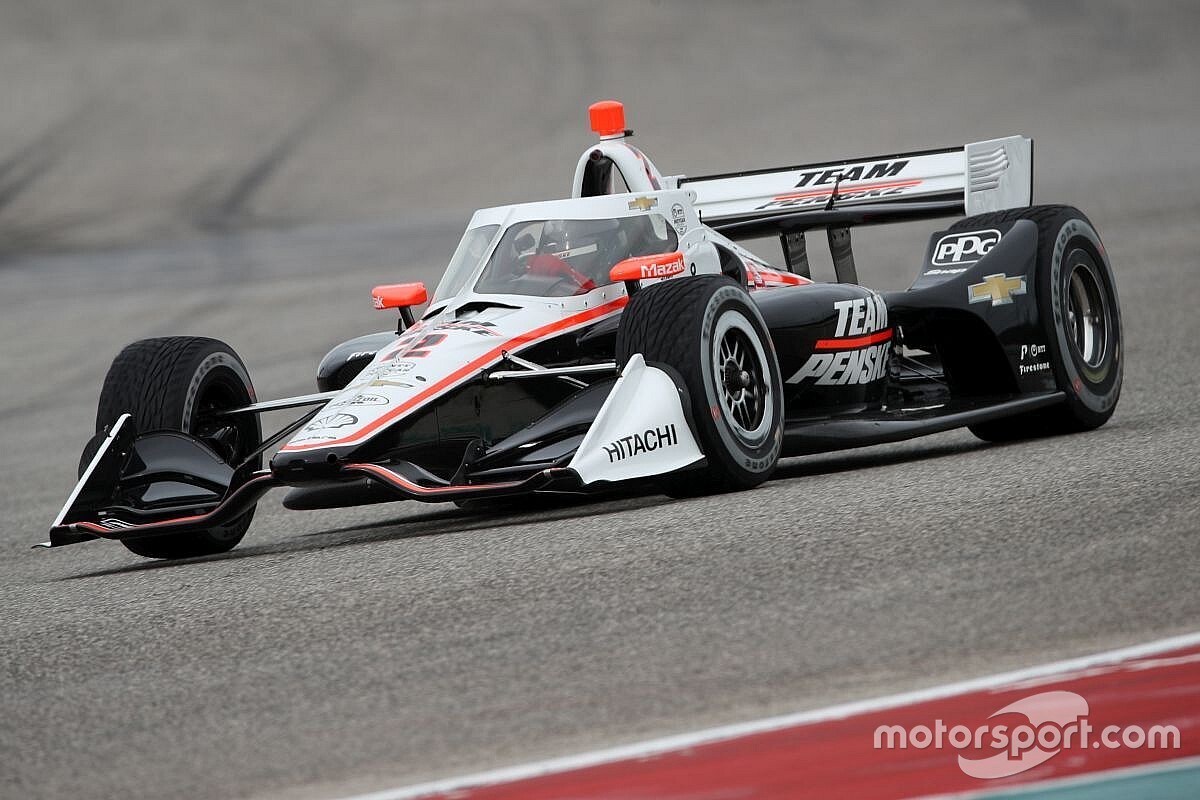 Mandatory quarantine periods and truncated schedules in both Australia and the USA are the current sticking points for Scott McLaughlin's much-anticipated NTT IndyCar Series race debut.

After an impressive IndyCar testing campaign over the off-season, the two-time Supercars champion was locked in for a cameo appearance in a fourth Team Penske-Chevrolet at the GMR Grand Prix of Indianapolis. That race, originally scheduled for May 9 but postponed because of the coronavirus pandemic, will be held this Saturday.

Other appearances for McLaughlin were expected to follow later in the season, with a full-time move to the States understood to be in the works for 2021.

McLaughlin finished mid-February's IndyCar Spring Training at Circuit of The Americas third fastest, and went on to pass his rookie oval test at Texas Motor Speedway, before returning to Australia.

While the full-time Indy switch could still happen, it seems unlikely McLaughlin will get a taste of race action this year.

The sticking point is the current quarantine conditions for international travelers in both the US and Australia, which would require as much as 28 days of self-isolation to make a single trip.

That would be impossible to complete without needing to miss a Supercars round.

"My main focus is Supercars and it always has been. And we don't want to take away from that. It was just a bonus to have the calendar to be able to do [both].

"It's just a wait-and-see kind of thing right now. I've been waiting and seeing for about a month and not much has changed."

McLaughlin continues to be philosophical about the speed bump, though, insisting the pandemic hasn't actually altered any hard and fast plans for next season.

"This year was a bit of bonus, to be able to do an Indy race or two. And what would have led from that, we didn't know," he said.

"We had no plan for 2021. We were going to get through it, see if I like the Indy racing, and then see what happened.

"I really like the car and the testing went really well, but doing a lap by yourself is completely different to doing it with 20 other people." 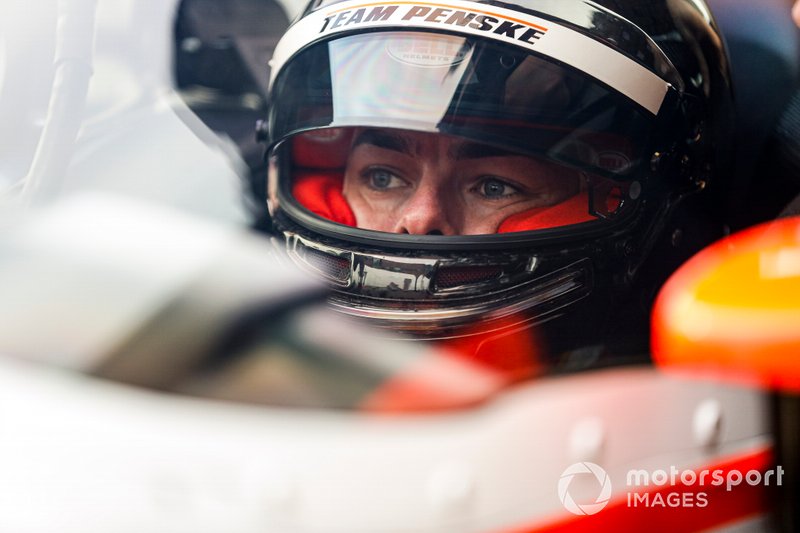