Roger Penske and IMS track president J. Douglas Boles have paid tribute to Bobby Unser, who died Sunday at the age of 87.

Unser spent the last three years of his Indy car career driving for Roger Penske, and despite being in his mid-40s, he remained phenomenally fast, racking up 11 wins – including an Indy 500 – and 14 poles in his 37 races for the team.

The charismatic legend died of natural causes on May 2, at his home in Albuquerque, NM.

Penske, now also the owner of IndyCar and the Indianapolis Motor Speedway, said in a statement: “There simply was no one quite like Bobby Unser. Bobby was a ferocious competitor on the track, and his larger-than-life personality made him one of the most beloved and unique racers we have ever seen.

“Bobby brought so much to Team Penske during his time with our team, including a memorable victory in the 1981 Indianapolis 500. Beyond his many wins and accomplishments, Bobby was a true racer who raised the performance of everyone around him.

“He was also one of the most colorful characters in motorsports. Throughout his time as a driver, a commentator and an ambassador of our sport, Bobby’s stories and his passion for racing were legendary.

“Our thoughts and condolences are with Lisa, the Unser family and Bobby’s many friends and fans during this difficult time.”

Boles said that even aside from his driving skills, Unser had also been a loyal supporter of the Speedway and a charismatic draw for fans.

“When you mention icons in racing, and particularly the Indianapolis Motor Speedway, Bobby Unser was a legend,” said Boles. “He could drive, and win, in any type of car and on any type of track. And he was magical at Indy.

“But driving was just a piece of what made Bobby so iconic. Over the last several years, I have seen the true Bobby Unser – the man who loved our sport, loved the Indianapolis 500 and loved to be with the fans.

“He would go out of his way to do whatever he could to be here in May to help us keep motorsports growing. He was always available to give speeches, to sign autographs or to just tell stories. His driving record speaks for itself. His lifelong passion for promoting auto racing and his enthusiastic, no sugar-coated opinions that continued after he hung up his helmet had such a meaningful impact.

“Everyone at IMS extends our deepest sympathies to Bobby’s family, friends and fans. He was one of a kind and will be deeply missed, but always cherished in the heart of every race fan.” 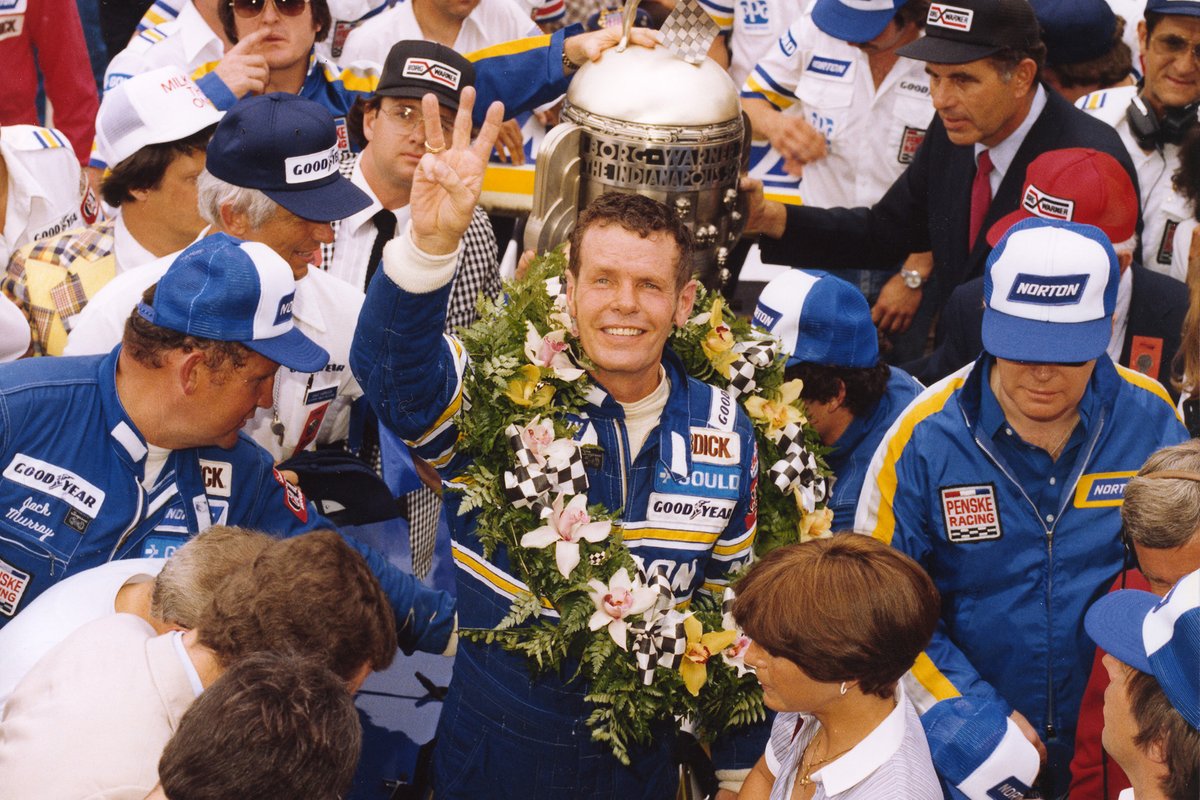 1981 Indy 500 and Bobby Unser celebrates what will prove to be his final Indy car triumph.

McLaughlin on Mid-Ohio win: “It’s about having the belief”