SMP Racing-backed driver Egor Orudzhev says he wants to pursue a career in the NTT IndyCar Series after his Indy Lights test outing. 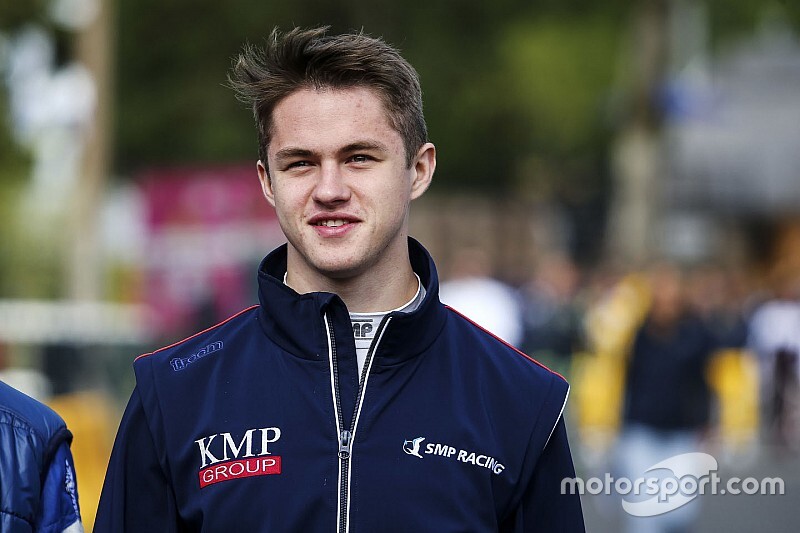 Orudzhev, who has raced in the LMP1 class of the FIA World Endurance Championship since the start of 2018, was one of four drivers to represent Andretti Autosport in last month's Chris Griffis Memorial Open Test at Indianapolis Motor Speedway.

The Russian concluded the test fourth fastest in what his first single-seater appearance since he raced in the now-defunct Formula V8 3.5 series in 2017.

Orudzhev described the test as "difficult but promising" speaking to Motorsport.com, and said it's possible he could contest the 2020 Indy Lights season with Andretti.

"It’s a been a long time since I drove a single-seater, and I’m not used to the tyres because I drove Michelins for like six years now," he said. "Trying something new is difficult.

"In the end I was close to the top guys, but it could have been better. I enjoyed it, the car is different to what I’m driving now, the tracks are different.

"We are looking into it, and if everything is fine probably I will do it. The objective would be to win Indy Lights and then get into IndyCar, that’s how I see the improvement in my career."

Orudzhev admitted he saw few opportunities to progress his career in sportscar racing, and that his age would prevent a return to the European open-wheel scene.

"I don’t see anything here [in WEC] to be honest," he said. "A few years ago everything was good here, but now even in GTE Pro there are only three teams. That’s why we’re looking back into [single-seaters].

"I’m 24, and in Europe you’re considered an old man. So there’s nothing in single-seaters in Europe. But in America it’s a bit different, they don’t consider age so much. If you are good, you are just good."

Orudzhev will not race for the Ginetta LMP1 squad in the WEC next month in Bahrain.

The British marque's works LNT outfit announced on Tuesday that Charlie Robertson will replace Orudzhev in the line-up of its #5 G60-LT-P1 alongside Ben Hanley and Jordan King, while Chris Dyson joins Guy Smith and Mike Simpson in the #6 car. 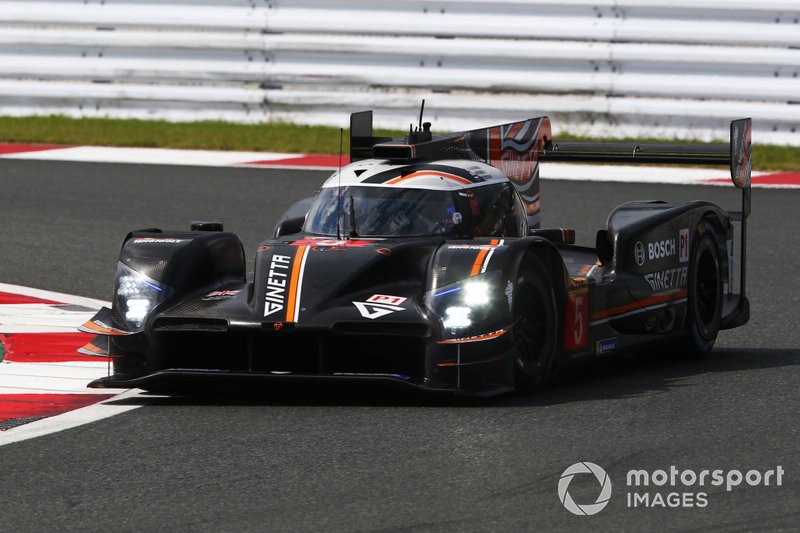