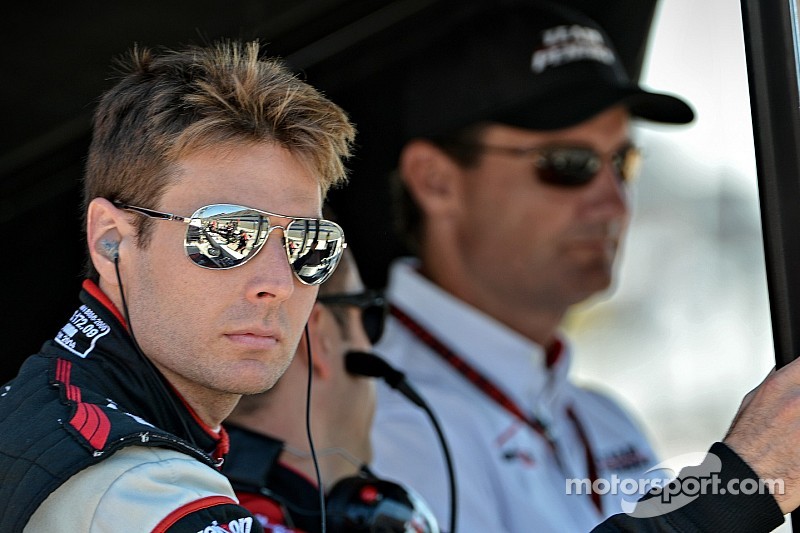 IndyCar again will have a strong presence at the 18th SKUSA SuperNationals this weekend in Las Vegas, a karting event that draws more than 500 drivers from across the globe and serves as the Superkarts USA Pro Tour series finale.

Power, who drove the No. 12 Verizon Team Penske Chevrolet to three victories and his first series title, will compete in the TaG Master division for the second consecutive year. He won a heat race and led laps in the final in his SuperNationals debut in 2013.

Andretti has filled the vacancy in the S1 Pro Stock Moto division created when Scott Speed, who competes for Andretti Autosport in Global Rallycross and is a three-time SuperNationals division winner, had a schedule conflict in Germany. Andretti, who began competitive karting at the age of 10, will make his SuperNationals debut though he's competed in the all-star karting event in Orlando, Fla., associated with the Performance Racing Industries trade show and several charity events.

"It's going to be a great challenge, as there is some great talent there," Andretti told ekartingnews.com while training last week in Charlotte, N.C., with Power and Speed. "It's different muscles than IndyCar. It will be a great warm-up for (Juan Pablo) Montoya's kart race in Colombia on Thanksgiving weekend."

Andretti, Helio Castroneves, reigning Indy Lights Presented by Cooper Tires champion Gabby Chaves and Sebastian Saavedra are scheduled to compete in the event in Bogota that benefits the Family Smiles charitable organization established by Montoya and his wife.

Also entered in the SuperNationals with IndyCar ties:

• Drivers in multiple divisions represent Phil Giebler Racing and Jay Howard MDD. Both are former Indy Lights drivers (Howard won the 2006 title) and Indianapolis 500 starters. Giebler, of California, was the 2007 Indy 500 Rookie of the Year. Howard, who has made nine Verizon IndyCar Series starts, recently was announced as an Indy 500 driver for 2015 with Herta's team.

2012 GP2 champion Davide Valsecchi could move to IndyCar next year