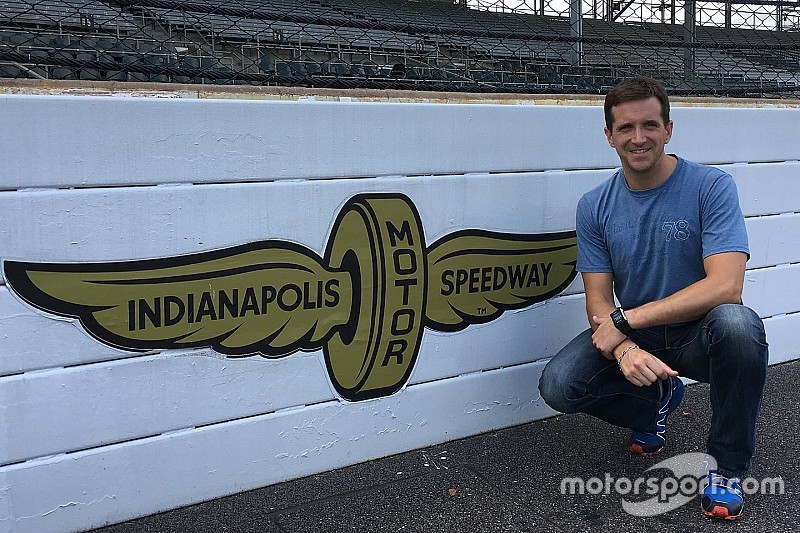 Schmidt Peterson Motorsports and Calmels Sport will not be partnering to run Tristan Gommendy at next year's Indianapolis 500.

The surprising tie-up was announced mid-September and 38-year-old Tristan Gommendy, a one-year Champ Car driver, who took pole at Mont-Tremblant in 2007, expressed an eagerness to make his oval debut at Indianapolis Motor Speedway.

However, there were soon rumors that the deal for Sam Schmidt and Ric Peterson to run an extra car at Indy with former Formula 1 team co-owner Didier Calmels would not go through, and those have been confirmed today.

A short SPM statement declared: "Schmidt Peterson Motorsports and Calmels Sport have mutually agreed to end their partnership of a 2018 Indianapolis 500 program.

"SPM will continue to focus on raising the level of performance of its involvement in the Verizon IndyCar Series. Both parties wish one another well in the future.”