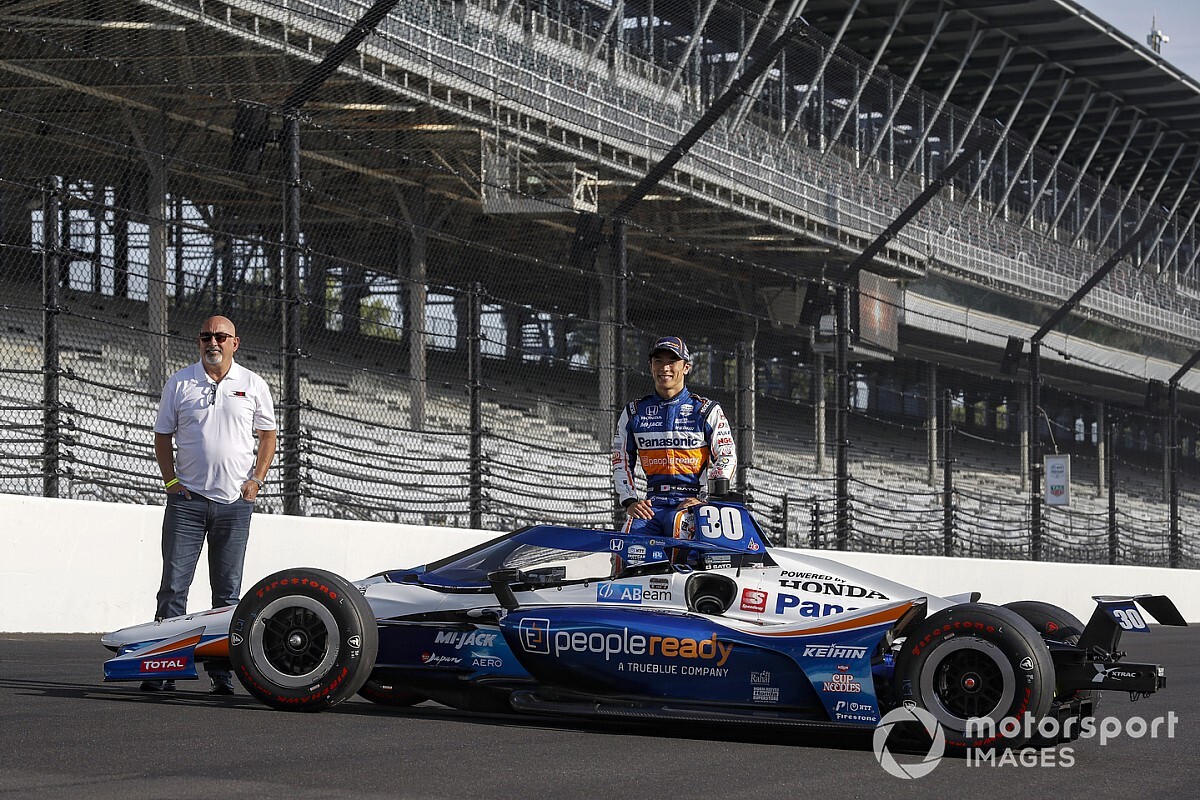 Rahal Letterman Lanigan Racing-Honda is aiming to retain its latest Indy 500 winner Takuma Sato, but team founder and co-owner Bobby Rahal says he’s looking forward to a “normal schedule” in 2021 and for regular double-headers to be a thing of the past.

Rahal didn’t make his IndyCar debut until the age of 29, but swiftly made up for lost time. He scored two wins and finished second in the championship in his rookie year, and kept racing until 1998, by which time he had an Indianapolis 500 win among his tally of 24 victories, had won the CART IndyCar title three times, and finished top three in the championship in six more seasons.

The Ohio native drew comparisons with Sato, who first raced for him in 2012, and returned in 2018, since when he has scored four wins including last month’s Indy 500. In between his spells at RLLR, Sato won Long Beach for A.J. Foyt Racing, and Indy for Andretti Autosport.

“Both Takuma and us, we want to work together again next year,” said Rahal ahead of his and the team’s home event at Mid-Ohio Sports Car Course. “Takuma is, what, 43? I was racing when I was 45 and competitive. There's no reason he can't be either. He already is.

“We've had a number of good years with Takuma. We'd be silly not to want to continue with that. Nothing is formally done, but certainly we both would like to stay together.”

Heading toward the fourth of five double-header race events that the NTT IndyCar Series has been obliged to hold in order to make up for lost events earlier in the year, Rahal said they had been ‘grueling’ for race team personnel on the practical side, and also frustrating in terms of competitiveness.

“As a team if you have a little hiccup, you’re kinda screwed. I mean, you look at the other weekend at St. Louis [Gateway], one practice session, you go into qualifying, then you can't touch the car [due to parc ferme rules] before the race. If your car isn't handling right, you don't have any opportunity to try to make it better, you're stuck with it.

“I don't like that whatsoever. I'm not a fan of the double race weekends, period. From what I understand, I don't think anybody thinks this is a long-term plan… It's grueling on everybody – the driver, the team, the mechanics, everybody. As I say, one little blip and you're really hurt by it. I'll be glad when they're over.”

For the RLLR team the situation has been made worse by the need to make an overnight switch between sponsor liveries on Graham Rahal’s #15 entry.

“We're going to be doing it again this weekend,” observed Bobby Rahal. “United Rentals will be the Saturday, Fifth Third Bank on Sunday. Changing those liveries, especially as complicated as the liveries that we have because we want our cars to look good, is tough. The people who do that for us, they're up till 2 or 3 in the morning on Saturday night, changing the car over to the other livery…

“But of course you wouldn't have that if it wasn’t a double race. One sponsor would be one weekend, one would be the next. That's why I said earlier it's grueling on the mechanics, everybody.

“So I'm not a fan. We have to do what we have to do. I get it. Everybody gets this. We're all in this together. But clearly I can't wait till next year when we can go back to kind of what I would call a normal schedule.”

IndyCar usually includes just one double-header on its calendar, the Detroit Grand Prix at Belle Isle, but it does not have a particularly condensed weekend schedule since there is a regular practice day on Friday.