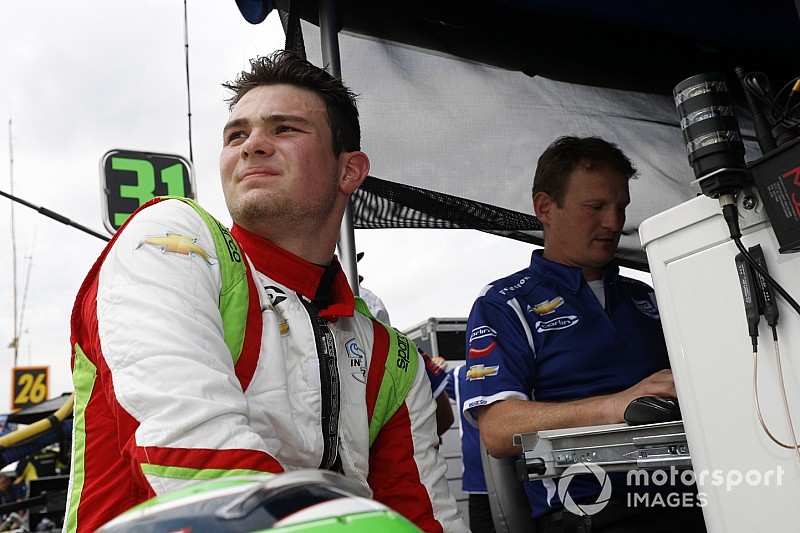 O'Ward joined the Carlin IndyCar squad for the 2019 campaign shortly after parting ways with previous squad Harding-Steinbrenner Racing on the eve of the season, when it became clear the team could not offer him a full-season drive.

He penned a deal to contest 13 races with the British squad, starting with the second round of the season at the Circuit of the Americas, where he finished eighth. He currently lies 17th in the standings on 56 points.

A statement from O'Ward's press office said the 20-year-old will see out his current IndyCar campaign with Carlin, which continues with this weekend's Indianapolis road course race.

While making no explicit mention of Formula 1, it also said he joined the RBJT with "the intention of keeping the possibilities open to expand his racing portfolio in the future."

O'Ward himself commented: “I’m very proud to have been approached to be a member of the Red Bull Junior Team and thank Dr. [Helmut] Marko and the team at Red Bull for seeing my potential.

"My focus for the remainder of the season is absolutely delivering results in the NTT IndyCar Series with Carlin. We have a great package and a lot of potential together. It’s great to race in an environment where we completely support each other as a team.”

O'Ward already has 15 of the 40 superlicence points needed to race in F1 from his exploits in Indy Lights, where he won the title in 2018.

Prior to that, he was champion of the IMSA WeatherTech SportsCar Championship's now-defunct Prototype Challenge class in 2017 and finished runner-up in the Pro Mazda series (now Indy Pro 2000) in 2016. 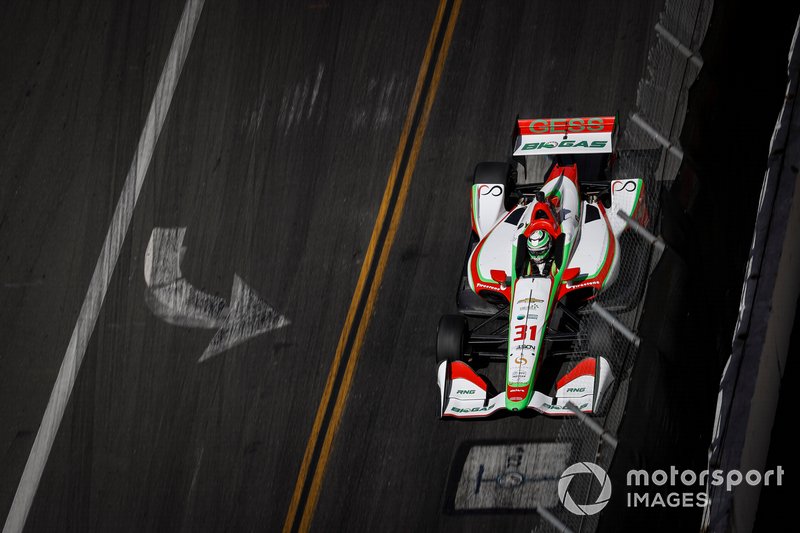