IndyCar legend Rick Mears says that seven-time NASCAR champion Jimmie Johnson has the talent to switch motorsport disciplines if he has the motivation – and gets enough seat time. 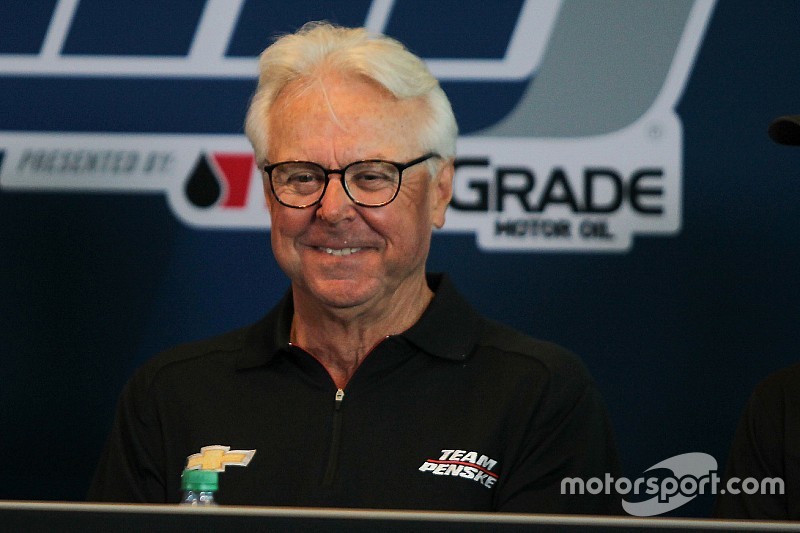 Following his test of a Formula 1 McLaren in a ride-swap with Fernando Alonso, seven-time NASCAR Cup champion Johnson commented that he would be interested in IndyCar road course races – and trying Prototype sportscars again – once his current contract with Hendrick Motorsports expires at the end of the 2020 season.

Johnson, who will be 45 by then, has cited four-time Indy 500 winner and three-time IndyCar champion Rick Mears as one of his heroes while growing up, and the open-wheel legend says he believes Johnson has the ability to make that switch. 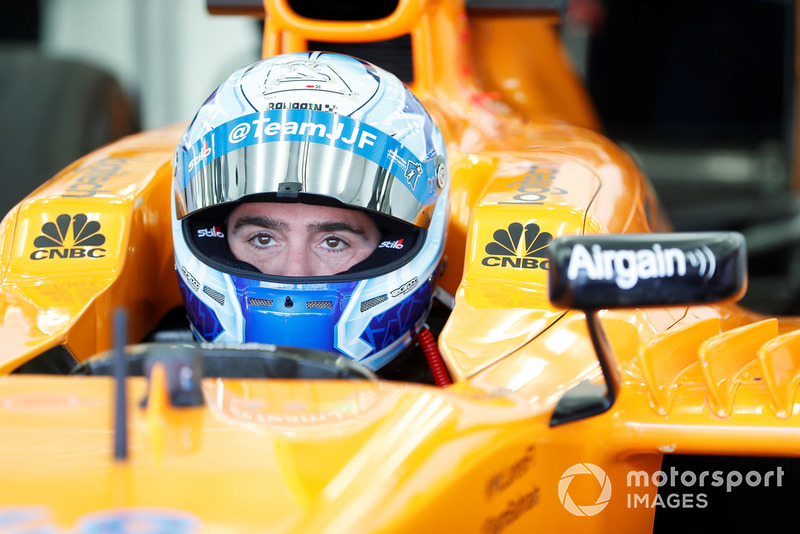 Mears, who turned 67 today, told Motorsport.com: “In IndyCar there will be a lot to learn, and the fitness level required will be different from what Jimmie’s needed so far. The steering loads will be something he has to get used to because of no power steering in IndyCar, and the G loads on his neck, side to side and under braking and acceleration, will be a lot different.

“But I think he’s kept himself plenty fit for what he’s been required to do so far in his career, so if the fire is lit in him, then he will have the motivation to increase that fitness to the necessary level. He’ll dig a little deeper.

“I think there’s no doubt Jimmie has the basic talent to do IndyCar. He’s a true racer and the true racers are ones who can get in anything and go fast. But it’s a matter of trying to get him the seat time to refine his perceptions and learn how this totally unfamiliar car talks to him – what to listen for, what to feel for.

“The problem is, you only learn through experience and there’s not a lot of testing time allowed in IndyCar these days. It’s only seat time that allows a driver to start learning how to cut the tenths and the hundredths from his lap times.”

Asked if IMSA might be a better option for Johnson, who has twice finished second in the Rolex 24 Hours at Daytona, Mears said: “Sure – again, he can do it if the fitness isn’t a problem for him. The Prototypes have power steering, but they create a lot of G loads on corners with the aero they’ve got. The higher the lateral load, the quicker stuff happens.

“So he’ll have to train the brain to deal with that after some 20 years of racing stock cars. But that’s something he can do if he has the desire to do it. Like I said with IndyCar, he can do IMSA well, but how well? Will he get enough time in the car to keep improving his game so that he feels that progress which you need to feel in order to feed the desire? That’s important, especially in his mid-40s.

“In my case I was… what, 41 when I retired? And it’s because I felt that desire was going, so I knew the rest of the things I needed to be successful would follow out the door soon after! That’s the way things go, right? But a totally fresh challenge might be exactly what Jimmie wants by then and that will keep his motivation high.”

“Even when Jimmie was winning all those championships, I never felt he got the credit he was due,” said Mears. “I used to watch him and saw he could run a car as loose as any of those guys. His hands were constantly working and that was one of the reasons why he was quick and won a lot of races.

“He was also a real thinker, stayed calm under pressure, did everything right, and not a whole lot wrong.

“Whatever it was, Jimmie seemed to have a way of finding the answers which is why he won all those races against some really strong opposition.

“And that’s why I’m saying that if he does decide to change to IndyCar or sportscars, then if he gets enough seat time and has enough motivation, he can make it work.”