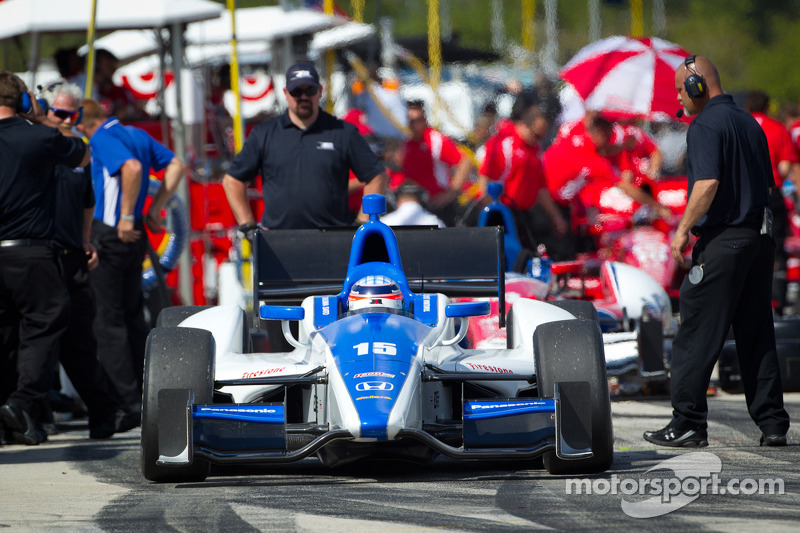 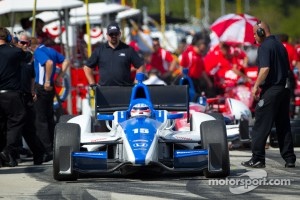 “Gerry worked for me when I was at Jaguar Formula One and he worked with our technical director Jay O’Connell as well.” said team co-owner Bobby Rahal. “I have known Gerry since 2000 and we have always stayed in touch. He went on to bigger and better things and was involved with Takuma at Super Aguri in F1 and when Honda stopped that program they were a bit adrift. He was looking at making the move to come to the United States long term and so we talked. It is particularly good timing because, since he had worked with Takuma, there was a comfort level there and a level of communication that usually takes time to build up between two people and in this case it is already established. For Takuma its good to have someone he is familiar with and had confidence in and for us, Gerry is a long term team member for us. He has a lot of experience in a lot of different formulas and that will be of value to us as a team.”

Hughes began his career in racing as a design engineer at Lola Cars Ltd. and over the past 24 years he has held key roles at esteemed organizations such as Williams Touring Car Engineering, Prodrive, Jaguar F1, Jordan Grand Prix, Red Bull Racing, Super Aguri F1, A1GP Team Ireland, Lola Formula One and was most recently at Cosworth where he held the title of Formula 1 Track Support Manager and played a key role in the marquee’s successful return to F1 in 2010. He has held various titles such as head of engineering, head of research and development, chief race engineer and track support manager.

“I would like to thank Bobby for the opportunity to come here and join Rahal Letterman Lanigan Racing for what in essence is a new chapter for IndyCar in America with the new racing package,” said Gerry Hughes. “After 12 years in Formula One it is a new challenge for me. I have had a good experience at the Sebring test and have learned a great deal. I think the team is finding its feet learning more about the new car as all the teams are and I feel that we will be competitive going into the first race in two weeks time.”

Rahal Letterman Lanigan Racing returns to full-time IZOD IndyCar Series competition in 2012 for the first time since 2008. That season saw Ryan Hunter-Reay finish seventh in the final series standings, marking the 11th consecutive year that a RLL driver finished the year in the top-10 in driver points. The winners of the 1992 IndyCar championship as well as the 2004 Indianapolis 500, RLL Indy cars have finished in the top 10 in more than half of its 587 career series starts.