In at third place in our Top Stories of 2018 countdown, it's IndyCar rookie Robert Wickens' enormous crash at Pocono and the popular Canadian's subsequent fledgling recovery.

Come New Year’s Eve, when we all reflect on the past 12 months, many racing fans will look back on the year in motorsport and consider Robert Wickens’ accident at Pocono as one of the darkest moments.

Their coolness (in both senses) in describing his injuries without self-pity, without mawkish sentimentality and without trying to elicit sympathy – just understanding – have been a fine example of rational minds focused on their most immediate targets.

We might all be wondering about the possibility of Wickens racing again one day – will he be limited physically? Will he have mental inhibitions now that he understands better than ever the perils involved? Will he have the necessary sensitivity in his feet to race at any level? But the man himself doesn’t have the luxury of pondering the imponderable.

His mission is to reach the point where he can make that decision on his future, and that journey starts with improving his immediate situation, taking the metaphorical and physical baby steps. 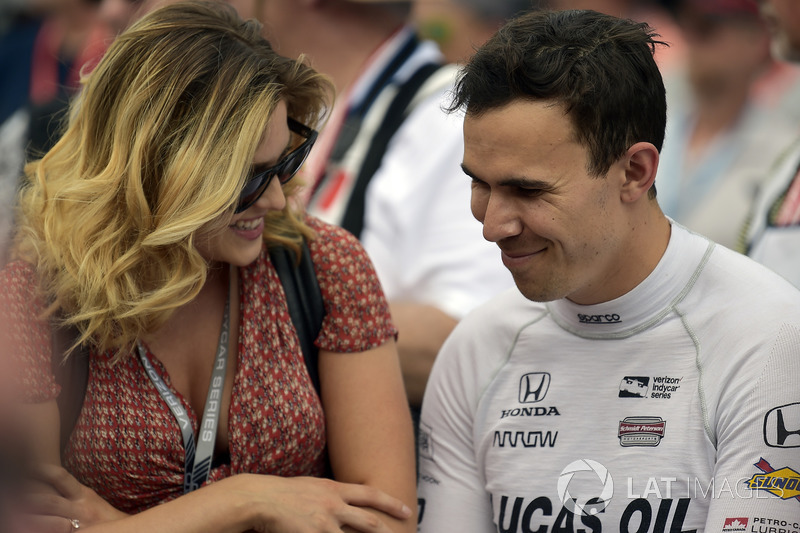 Wickens’ accident at Pocono Raceway on August 19 was as heart-stopping to watch as that of Sebastien Bourdais at Indianapolis Motor Speedway 15 months earlier, but the nature of it was more akin to Kenny Brack’s fearful shunt at Texas Motor Speedway in 2003.

After launching off the nose of Ryan Hunter-Reay’s Andretti Autosport car, the Schmidt Peterson Motorsports machine dug into the fence at 200mph-plus, spinning the car with vicious intensity. The gyrations sent the car back to the racing surface, but now without its wheels, so it landed belly-down without anything to even slightly cushion the blow.

It took a long time for confirmation that Robert was alive and that his life was not in immediate danger, but if the wait for news outside the medical center at Pocono seemed interminable, so the leaking of inaccurate descriptions of his injuries and their consequences was unconscionable.

Following Wickens’ successful transferal from Lehigh Valley Hospital-Cedar Crest near Pocono to the IU Health Methodist Hospital in Indianapolis, just under three weeks after the accident, his family felt moved to issue a comment through SPM’s channels listing his injuries and correcting misconceptions.

One hopes that those who had played down Robert’s situation were suitably mortified. No one could take lightly a list that included thoracic spinal fracture, spinal cord injury, neck fracture, tibia and fibula fractures to both legs, fractures in both hands, fractured right forearm, fractured elbow, four fractured ribs and pulmonary contusion.

Wickens is now in a Colorado hospital that offers specialised physiotherapy for those with spinal cord injuries. He regularly posts videos on Twitter and Instagram of his rehab, and his displays of determination yet also good humor are as impressive as anything you’ll see on a racetrack. 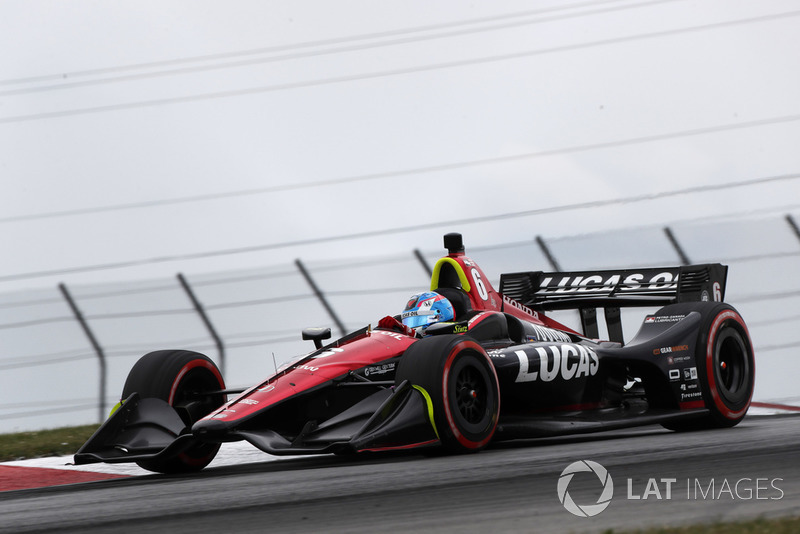 The shunt predictably provoked long distance ‘analysis’ and criticism of IndyCar safety standards, and the nature of catchfencing in general.

Ex-Formula 1 driver Felipe Massa was particularly forthright in his damning of the series, while Graham Rahal was equally vociferous in defending IndyCar’s safety record. Sebastien Bourdais was bluntly derogatory about the standard of the two-hour repairs to the fencing that allowed the race to restart, IndyCar’s president of competition and operations Jay Frye rebuffed that judgment.

But what to do? Three days after the accident, Schmidt told Motorsport.com that he felt increasing the height of the SAFER barrier would be a major step forward in improving driver safety on ovals.

The debate will run and run – but the analysis is more important. Is doubling the height of the SAFER barrier a sound solution? If so, do oval venues generate enough money to justify such expenditure? If not, what happens then?

It would be sad to see superspeedways disappear from racing schedules on account of any series reaching an impasse with track owners should the drivers decide to revolt against catch-fencing. But there are some drivers of considerable reputation who will admit that if a better solution can’t be found, maybe it’s time to abandon the 200mph-plus ovals.

In the meantime, what we know for certain is that IndyCar has lost a brilliant rookie, one who, as early as his fifth race, was being tipped as a future champion by a former champion, Will Power. Given that Wickens lay sixth in points when the crash occurred with three races to go, we can only wonder what he might have achieved in 2019.

Now he has a very different list of aims for next year, and they’re going to make a greater call on his body, determination and spirit than anything he’s faced in his racing career.

But we have already seen enough evidence to know that whatever is humanly feasible, Wickens will make it happen.

So while his horrendous shunt was one of the biggest stories of this past motorsport season, we’re looking forward to his progressive rehabilitation being one of the greatest stories to revisit this time next year. 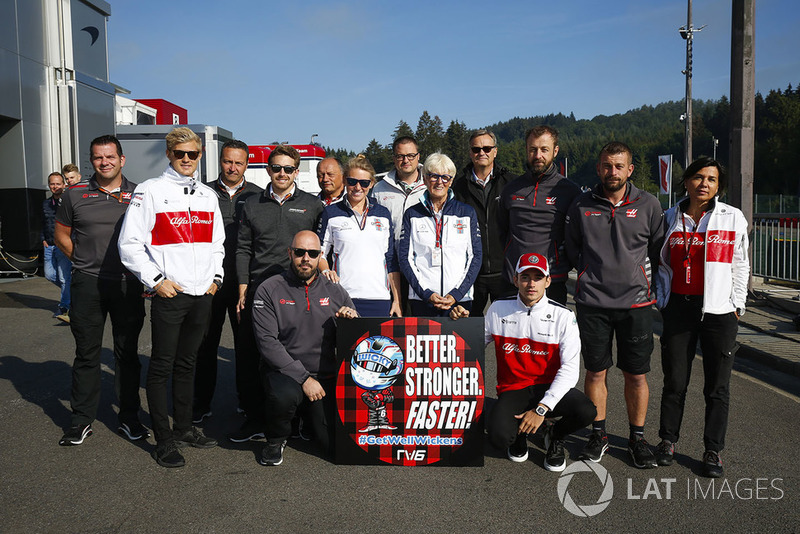 Can Rossi become an IndyCar title fighter again at AMSP?