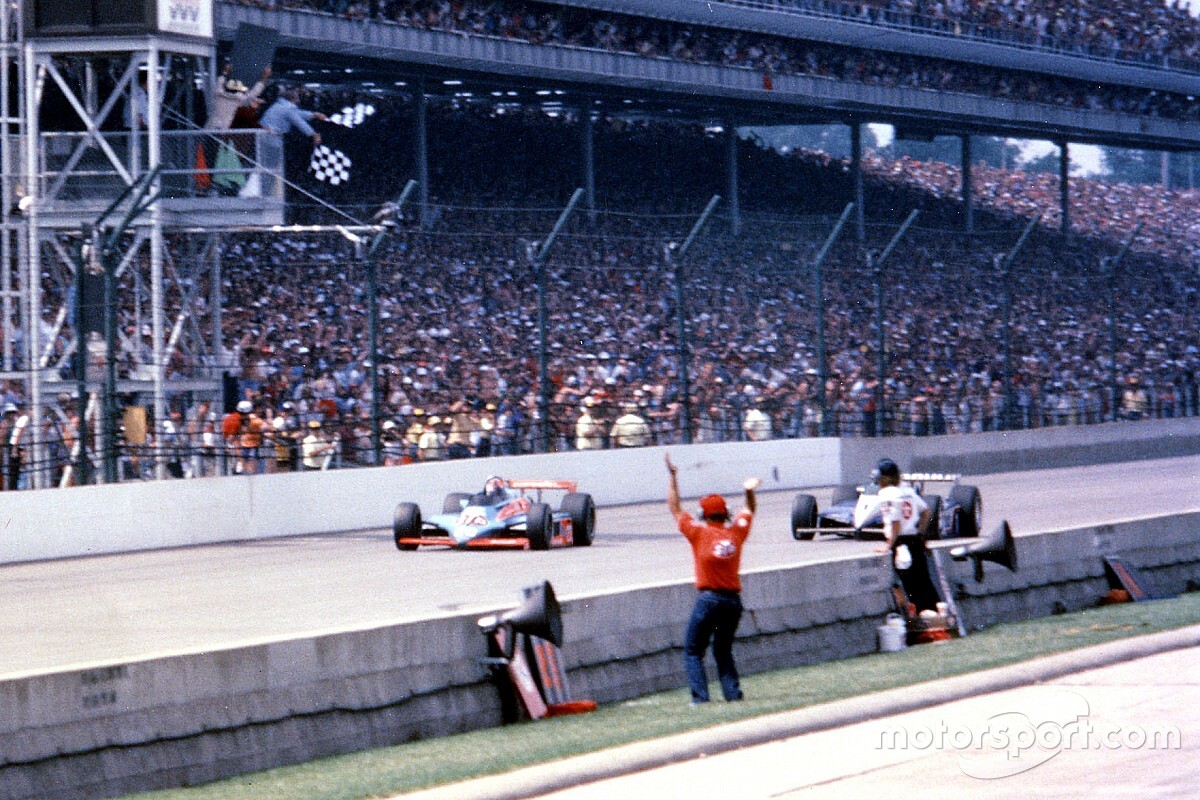 Penske stated: “Pat Patrick was a shrewd businessman who had a great passion for racing and the people that work within the sport.

“He knew how to put the right people in the right position to create a winning environment and he was a fierce competitor, in racing as well as in business.

“Winning series championships and more than 40 IndyCar races, including three Indianapolis 500s, Patrick Racing was one of the top teams in our sport for many years.

“Pat was a visionary and a true innovator. His teams won a lot of races with the Wildcat cars that his company produced and he took open-wheel racing in new directions by helping form Championship Auto Racing Teams (CART) and the Indy Lights Series.

“Pat was also important to the growth of our company as he served on the Penske Corporation Board of Directors for more than 15 years.

“He was a good friend and our thoughts are with Pat’s family and everyone impacted by the loss of one of racing’s great leaders.”