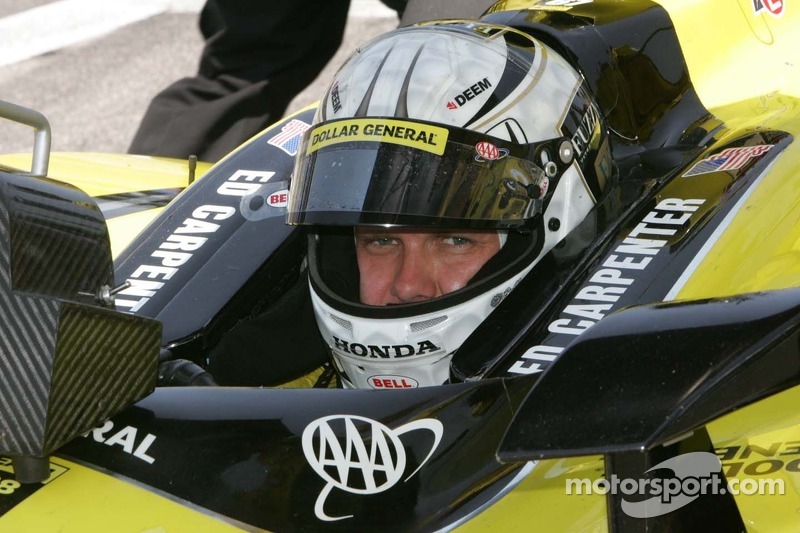 Sarah Fisher Racing (SFR) driver Ed Carpenter finished in the 16th position in today's Milwaukee 225 at the legendary Milwaukee Mile Speedway in West Allis, WI., completing his eighth race on the circuit. Today's Father's Day race marked the IZOD IndyCar ® Series' return to the famed racing venue, following a two year absence. Despite a challenging weekend for SFR, Carpenter began the race in the 25th position after struggling to find consistency in the car, but maintained a steady pace throughout the race, good enough for the 16th finishing position. 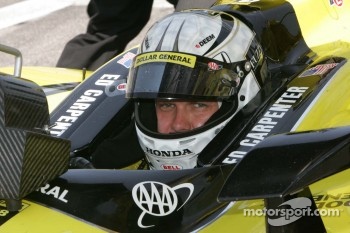 By lap 17, Carpenter had advanced six spots, with high hopes of getting to the front. Several laps later Carpenter radioed to team strategist, Mike O'Gara, that he was experiencing severe understeer and an overall lack of mechanical grip. The team made their first pit-stop on lap 68, trying to resolve handling issues for Carpenter, and as the day progressed they worked to solidify a more stable car with changes throughout.

It was an overcast day in West Allis, WI. when Carpenter drove his No. 67 Direct Supply machine across the finish line in 16th place.

Ed Carpenter: "The way this weekend went, I guess we're lucky just to put the car in the trailer in one piece. Every once in a while we thought we were going to have something figured out, but we just stunk all weekend. I feel terrible for Direct Supply and Sarah and Andy. We should have been better here; we tested and we had a three-day race weekend, but didn't really improve. It's just really frustrating, and it's as much my fault as anyone's."