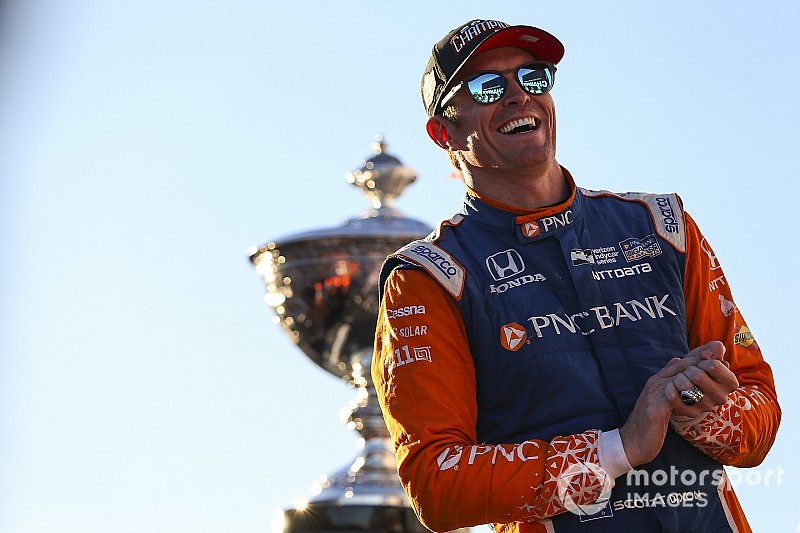 Five-time and reigning IndyCar champion Scott Dixon will receive the Companion of the New Zealand Order of Merit later this month as part of Her Majesty the Queen’s Birthday Honours.

The Queen’s Birthday Honours List recognizes the achievements of “extraordinary people,” and up until 1995, natives of member countries in the British commonwealth received British awards. But in 1996 a separate New Zealand Royal Honours System was instituted to “recognize meritorious service, gallantry and bravery and long service”.

HM the Queen Elizabeth II gives out honors twice a year, on New Year’s Day and on her official birthday, which is held on the second Saturday in June, and she confers a large variety of titles on people from a wide range of backgrounds and industries. The awards are received at an Investiture Ceremony at Buckingham Palace.

Dixon’s Companion of the New Zealand Order of Merit is in recognition of his services to motorsport.

At 38, Dixon has been an Indy car racer since 2001 and has earned five championships, all with Chip Ganassi Racing. He now lies third in the all-time winners list with 44 victories – including the 2008 Indianapolis 500 – behind only AJ Foyt and Mario Andretti.

He is also a three-time winner of the Rolex 24 Hours at Daytona.