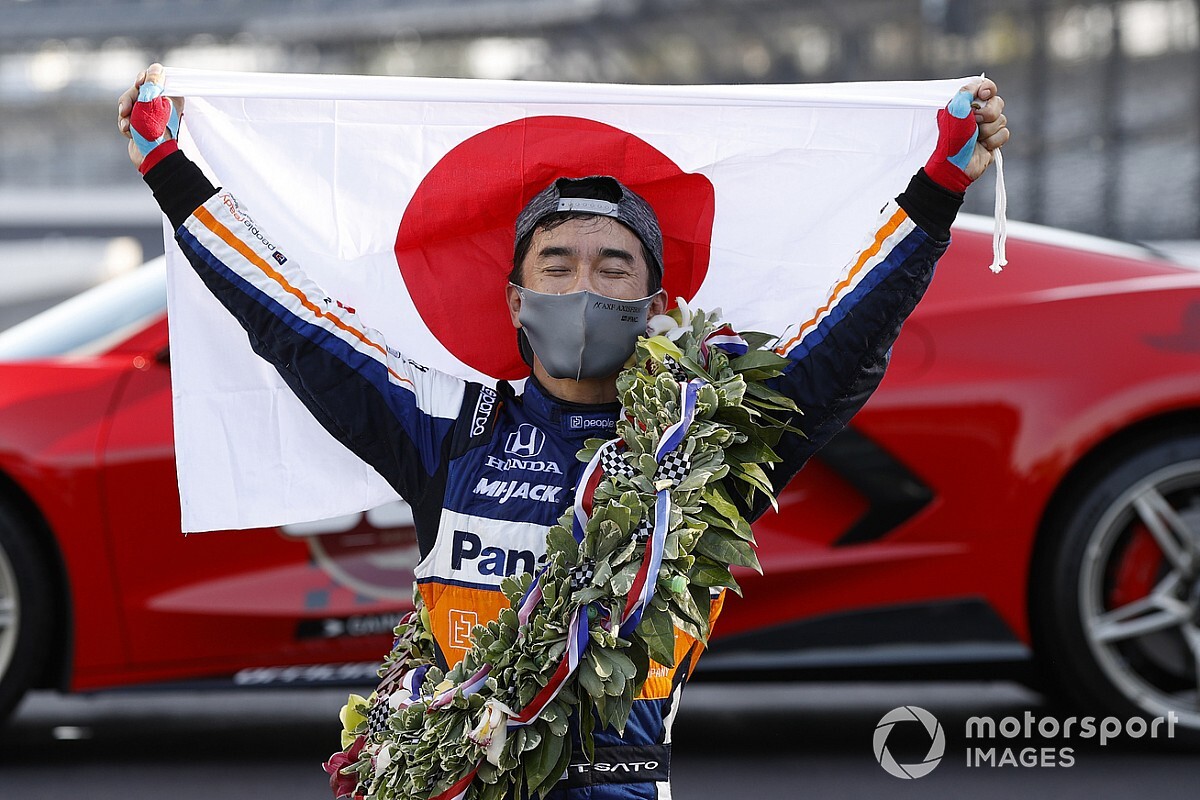 Takuma Sato became a two-time Indy 500 winner in dramatic fashion on Sunday, but was Scott Dixon robbed of his chance to challenge him for victory?

In an epic battle at the Brickyard, Sato emerged triumphant after rolling the dice on fuel and charging through lapped traffic to fend off long-time race leader Scott Dixon.

Bu would Sato have even made the finish had it not been for that Spencer Pigot crash five laps from home that caused the race to finish under yellow? Or was Dixon still in the box seat to convert 111 laps of leading into victory?

US editor David Malsher-Lopez joins host Andrew van Leeuwen to have his say on whether Dixon was robbed by the decision not to red flag and restart the race, or Sato's win is legit.

Tokyo-based news editor Jamie Klein also joins the pod with the reaction from Japan, along with some insight into what Miguel Oliveira's thrilling MotoGP win means for the rider himself and his Tech 3 team.