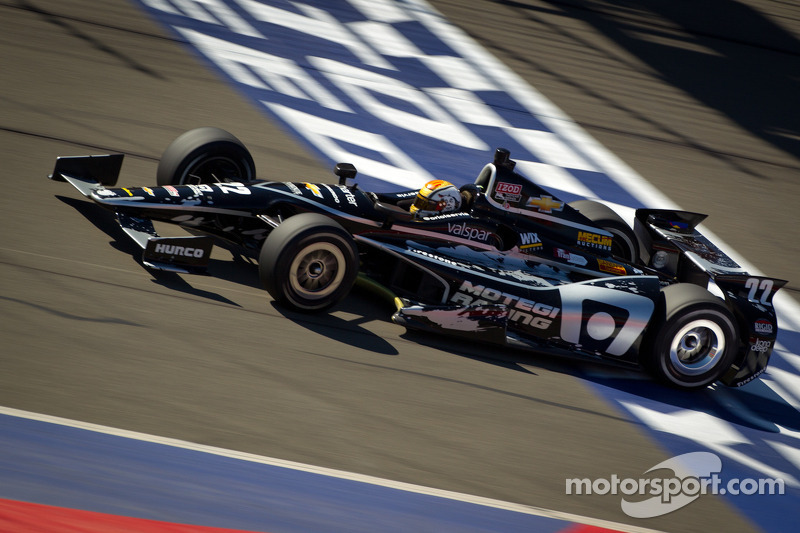 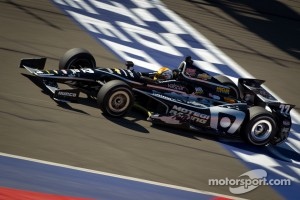 “I’m very much excited about the opportunity to work with Panther Racing and Dreyer & Reinbold Racing,” Belli said. “I have to thank John Barnes, Dennis Reinbold and Robbie Buhl for giving me this opportunity, as both teams have very strong programs in place, and I believe collectively we can accomplish some great things together. JR (Hildebrand) and Oriol (Servia) make up a strong driver lineup and I look forward to gettingstarted with the both of them and the rest of the team right away.”

Belli will oversee the teams’ engineering departments and the collaboration between race engineers David Cripps (Hildebrand) and Panther DRR’s Jeff Britton (Servia) as both drivers look to make improvements in the championship standings during the 2013 season. Last year Hildebrand finished a career-best 11th in the overall IndyCar standings, and is entering his third season driving Panther’s National Guard entry. Servia saw a substantial jump in performance in 2012 following Panther DRR’s switch to Chevrolet power in May, including a fourth-place finish in the Indianapolis 500 and a total of four Top Five finishes during the second half of the season.

“We all know this is a tremendous competitive boost to both of our teams going into the 2013 season,” Panther DRR co-owner Dennis Reinbold said. “Tino knows what it takes to make IndyCars go fast and being able to add him to the engineering team we already have in place withDavid Cripps and Jeff Britton is going to take our operation to the next level.”

Panther Racing owner John Barnes worked with Belli in the mid-1990s at Pagan Racing and had tabbed the former March Engineering aerodynamicist to be Panther’s first race engineer when the team was formed in 1997. While the two long-time open-wheel veterans didn’t strike a deal at the time, they’ve finally joined forces over 15 years later.

“For Panther to sign one of the top three guys in the world at his profession is a huge compliment for all of us,” Barnes said. “Tino has been a close friend of mine since the mid-1980s and our relationship goes way back. The whole reason he’s here is to help our two teams work together and from the start of this search he’s been our top choice. Last year we started our collaboration with Dreyer & Reinbold Racing in the middle of the season and we had two separate engineering teams working on their own pathways and this is what we needed to maximize our relationship. Tino’s been successful doing this with so many other teams and in so many other opportunities that we realize how positive this move will be for both our teams, drivers and partners.”

Belli originally joined March Engineering in 1984 and was Michael Andretti’s aerodynamicist on the Kraco team in 1987. He then became the chief development engineer of the Porsche IndyCar program and later designed the Fondmetal & Larousse Formula One chassis between 1991-1994. Shortly thereafter Belli formed Cyber Dynamics, whose clients included teams in IndyCar, Formula One and NASCAR. He joined Team Green in 1999 and was an integral part of that operation as it evolved into Andretti Green Racing and eventually into what is now known as Andretti Autosport.

“We couldn’t be happier that Tino has decided to join our team and all of us are excited to continue the work we’ve been doing towards advancing our programs in 2013,” Buhl said. “As all of us at Panther DRR met with everybody at Panther Racing over the offseason, we both agreedthis was a move that could really help improve our performance on the racetrack. I feel like we’ve got great drivers and a great crew here, and we’re all really eager to get this season started.”

Ryan Hunter-Reay focused on another championship