Rinus VeeKay, 2019 Indy Lights runner-up, will get a second test with Ed Carpenter Racing next Tuesday at Mid-Ohio SportsCar course. 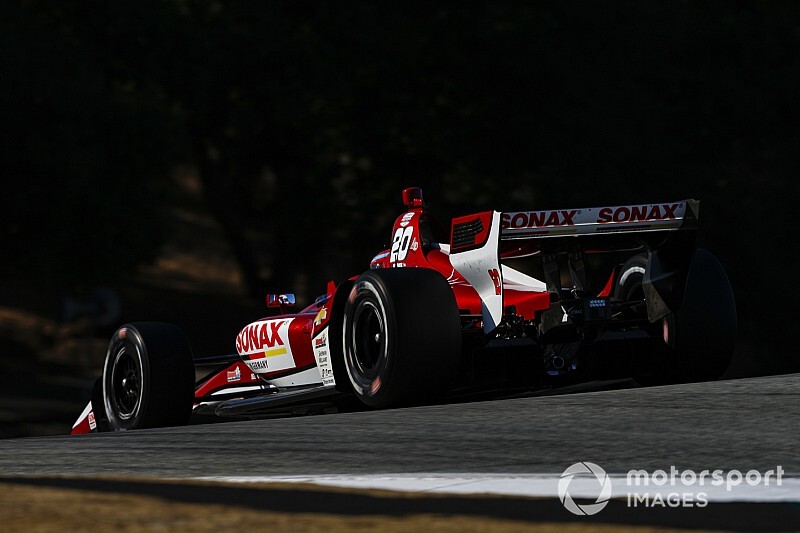 The Dutchman, who scored six wins and seven poles for Juncos Racing this year, tested for ECR in August at Portland International Raceway, but this second test at Mid-Ohio suggests he’s in prime position to replace Ed Jones in the Scuderia Corsa-backed #20 car, which he would share with team owner and oval specialist Ed Carpenter.

“I’m really honored that the team has invited me to test again,” commented VeeKay. “It’s a great opportunity to show what I’m capable of. I learned so much during the first test in Portland and I’m excited to build on that at Mid-Ohio, a track I absolutely love.”

VeeKay scored two podium finishes at the track last July, and won there twice in his 2018 Indy Pro 2000 title-winning campaign.

“It means a lot that a team as highly regarded as Ed Carpenter Racing has invited me back for a second test,” added VeeKay. “The testing opportunities in the NTT IndyCar Series are very limited, so when you’re invited for a test, that’s a real sign of confidence.”

Should he land the race seat for 2020, VeeKay is expected to partner with 2015 Indy Lights champion Spencer Pigot who has raced with the team since mid-2016, and whom Carpenter is keen to retain.