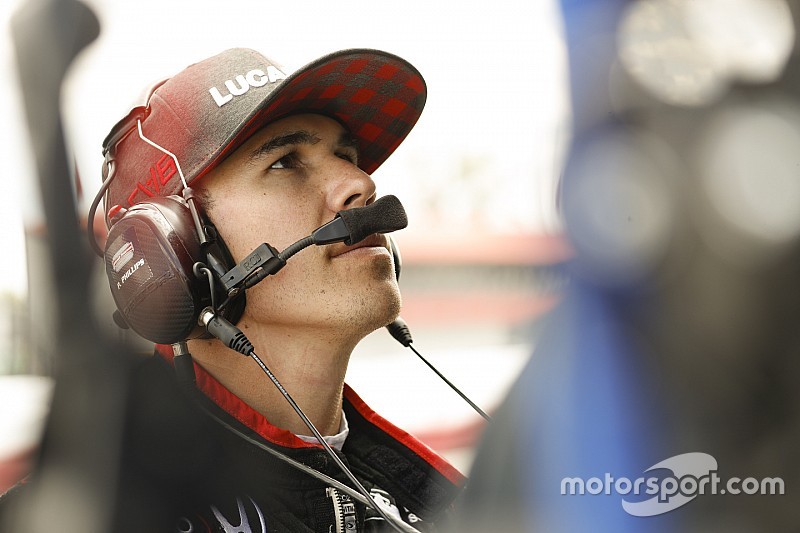 Robert Wickens, injured IndyCar rising star, has posted another video of himself relearning to walk with his gait training device and now using crutches for support.

The Schmidt Peterson Motorsports driver suffered a spinal cord injury on August 19 when he launched off Ryan Hunter-Reay's car into the catch-fencing at Pocono Raceway.

Since being transferred to the Craig Hospital in Englewood, CO, the 29-year-old Canadian has been learning to transfer himself from bed to wheelchair and also walk with the aid of physiotherapists and machines.

Wickens' last Instagram video, 10 days ago, showed him using the gait trainer and the support of a ‘table-top’-style machine to lean on, as two physios aided his foot movement.

The latest video shows him taking bigger steps, with just one physio pushing his calves forward and with Wickens now able to use crutches as his arm supports.

SPM-Honda co-owners Sam Schmidt and Ric Peterson have vowed to leave the #6 car available to Wickens as and when he wishes to try an IndyCar again.

Despite his rookie status in 2018, Wickens lay sixth in the IndyCar championship with three rounds to go when the fateful accident occurred.