Andretti Autosport, the team that took Patricio O’Ward and Oliver Askew to the Indy Lights presented by Cooper Tires titles over the past two seasons, has announced four drivers for this weekend’s Chris Griffis Memorial Open Test on the Indianapolis Motor Speedway road course. 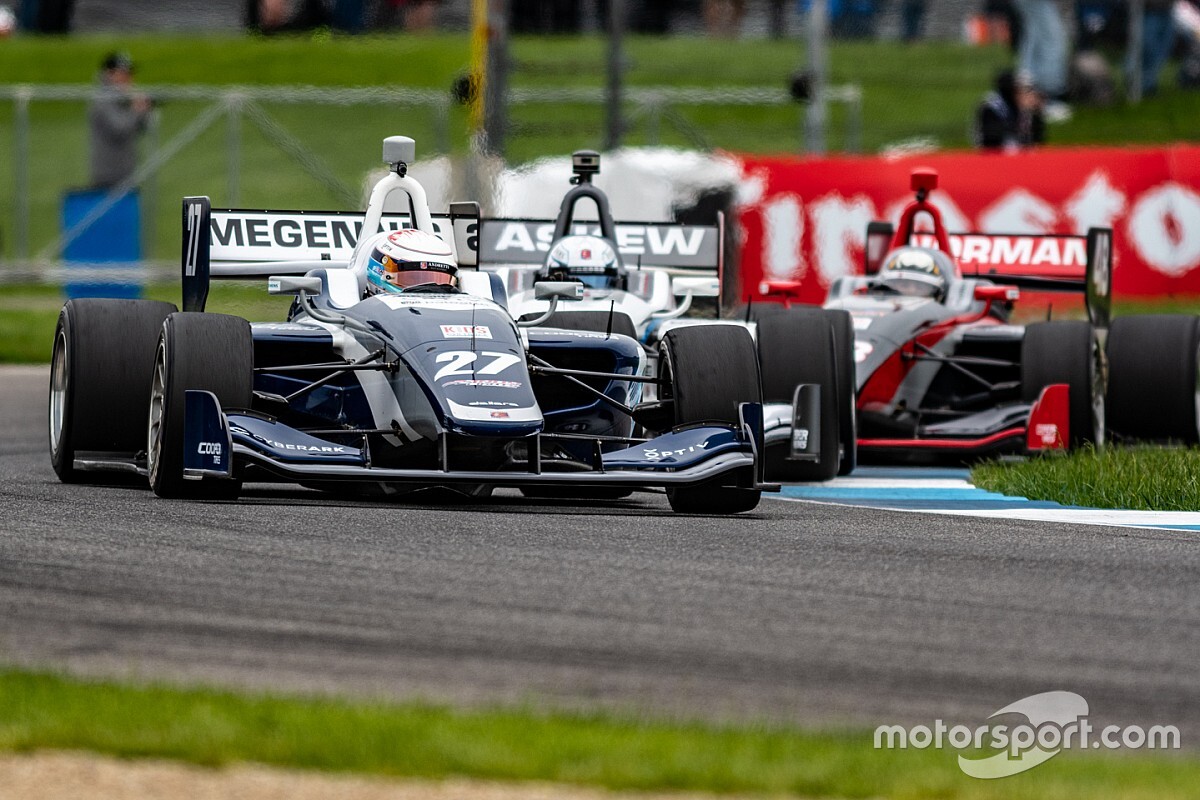 The ninth annual test, named in honor of former Schmidt Peterson Motorsports team manager who died unexpectedly at the age of 45 in 2011, sees all three categories of the Road To Indy presented by Cooper Tires – Indy Lights, Indy Pro 2000 and USF2000 – able to test on the 2.439-mile road course over the course of two days.

The four drivers testing Andretti Autosport Indy Lights cars will include Robert Megennis, who competed for the squad this year, scoring two poles and one win on his way to fifth in the championship.

The remaining three will be new to the Lights cars, and one – Egor Orudzhev – is new to the U.S. open-wheel scene. The 24-year-old Russian earned nine wins in the Formula V8 3.5 series (née Formula Renault 3.5) in Europe before moving to sportscars with SMP Racing.

He will be joined by Rasmus Lindh, the Swede who this year drove his Juncos Racing Indy Pro 2000 car to three wins and five poles before finishing a close second to Kyle Kirkwood in the title race.

Andretti’s fourth test entrant will be Danial Frost from Singapore who finshed fifth in the IP2000 points table with two wins.