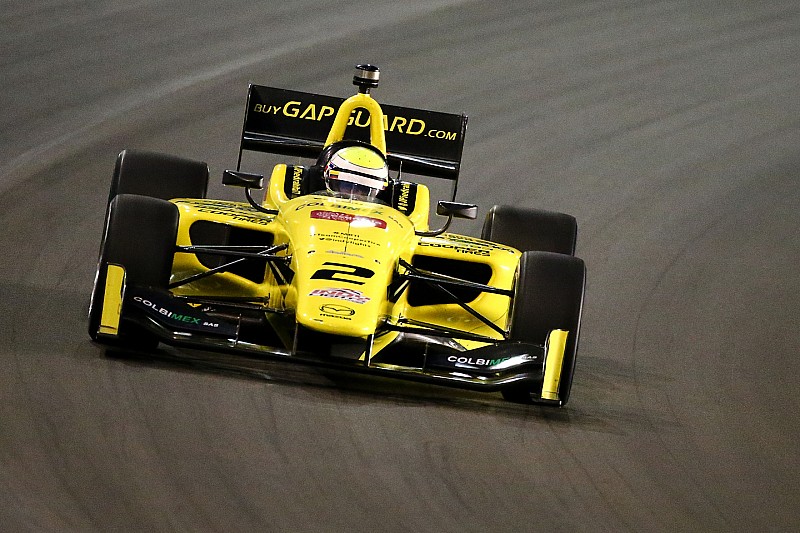 Juan Piedrahita took the first pole of his Indy Lights career when his average speed at Gateway eclipsed Santi Urrutia by just 0.001mph.

The Team Pelfrey driver’s total time over two laps of the 1.25-mile oval was just 0.0006sec faster than that of the Belardi Auto Racing driver, as the pair of them lapped at 160.8mph and held off a strong challenge from Andretti Autosport’s pacesetter, Nico Jamin.

Ryan Norman made it two Andretti cars on Row 2 for this afternoon’s race, while championship leader Kyle Kaiser was fifth, just ahead of Juncos Racing teammate Zachary Claman De Melo.

Colton Herta was the last of the drivers in the 160mph bracket, while Neil Alberico headed Carlin’s challenge in eighth.

USAC star Chad Boat, making his series debut, was 15th with an average just a hair under 155mph.