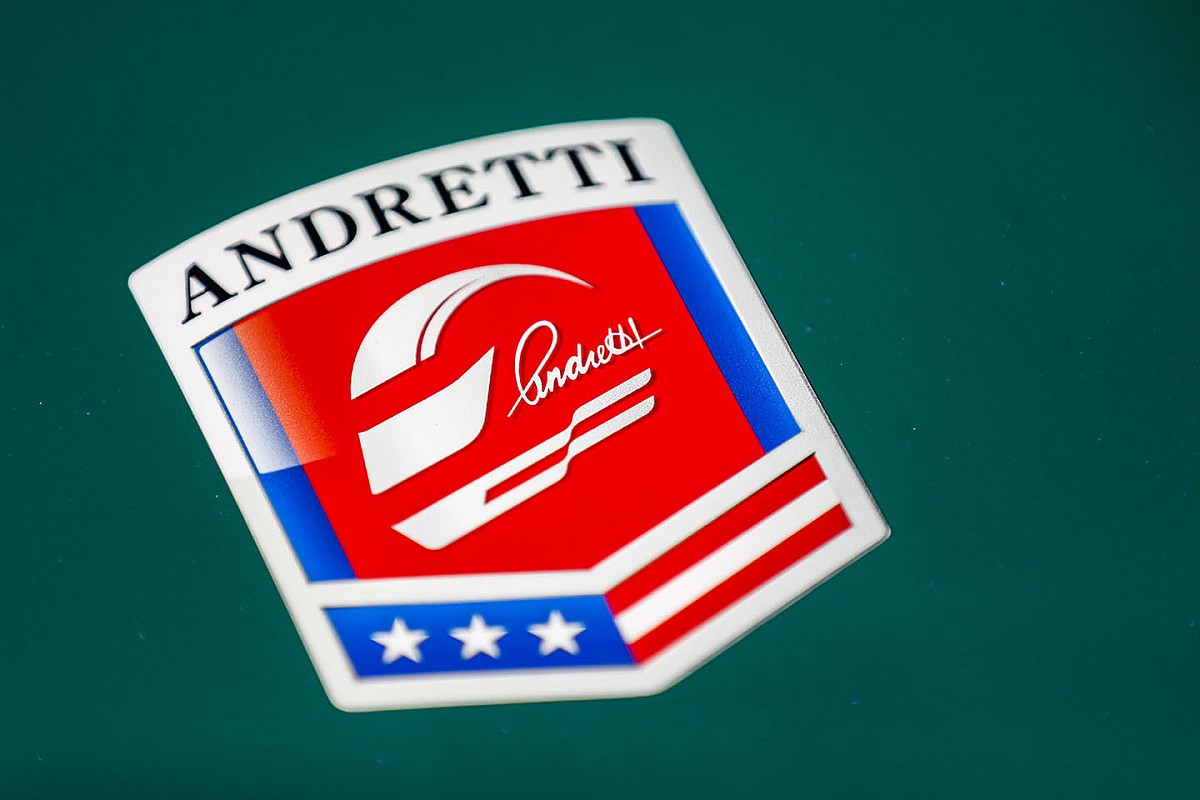 The son of John Andretti and grandson of Aldo – Mario Andretti’s brother – is competing this year in the Pirelli GT4 America championship driving a McLaren, but will switch back to open-wheel racing this May.

The former Sprint Car racer will join fulltime Andretti Autosport Indy Lights drivers Oliver Askew and Robert Megennis for Rookie Orientation day to be held at Kentucky Speedway on April 18. As long as he passes this test, he will complete a four-car lineup for AA – Ryan Norman is the fourth member – in the feeder formula at IMS.

In that case also, Jarett will become the seventh member of the Andretti family to compete at the Speedway, a roster that includes his father John, great uncle Mario, uncle Adam, and cousins Michael, Jeff and Marco.

“To say I’m excited to run the Freedom 100 this year would be an understatement,” he said. “Anytime you get a chance to race at the Indianapolis Motor Speedway it’s special.

“Obviously, Andretti Autosport has a great track record there and I’ve known all the mechanics on the cars for years – I can’t wait to get the Month of May started!”

Team owner Michael Andretti added: “I’m really happy to field a car at IMS for Jarett. Running in an Indy Lights car will be a new experience for him, and I know he’s up for the challenge.

“Our Indy Lights team has shown strong pace this season, and we have a Freedom 100 title to defend. Jarett is already a team driver on the GT4 side, and I’m confident he is going to fit into the Indy Lights team well. He will be a contender and an instant crowd favorite.”