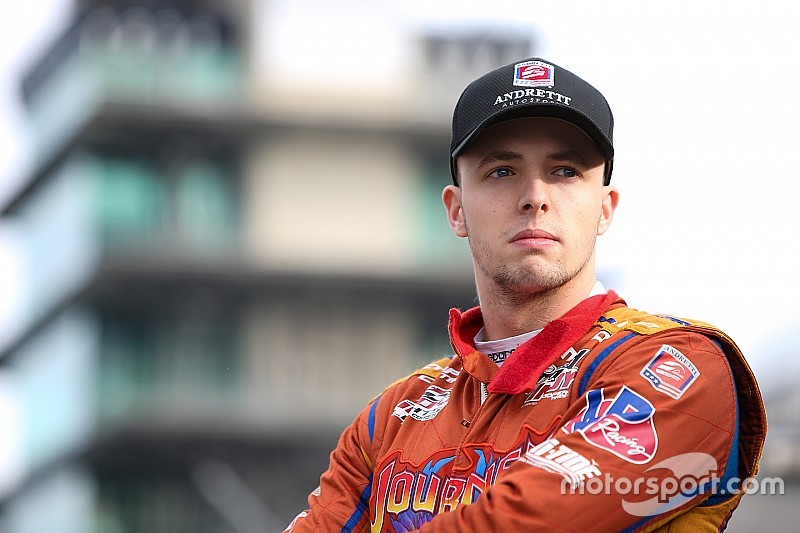 Ryan Norman, who finished fourth in the 2018 Indy Lights championship in his second year in the series, will return with Andretti Autosport next season.

Norman’s best result with the squad in 2017 was fourth at Road America, but this year he clocked three podiums as well as his win, albeit in a depleted Lights field. He finished behind Pato O’Ward, Herta and Santiago Urrutia in the points race, but beat Juncos Racing’s Victor Franzoni to fourth.

“I’m really excited to finally make it official that I’ll be returning to Andretti Autosport for my third season competing in Indy Lights," said Norman. “We’ve built a solid foundation over the past two years and I’m ready to fight for wins, podiums and ultimately the championship, with such a great group of people who have become like a family to me.

Andretti Autosport president, JF Thormann, commented: “We’re very happy that Ryan is rejoining us for his third season of Indy Lights. We were pleased with his performance this past season, and his potential as a driver began to really shine after his win at Gateway.

“He’s right on track with his progression plan put together by his engineering team, and we feel strongly that he has what it takes to be a contender for the 2019 championship.”

Next year’s Indy Lights championship will comprise 18 rounds – 12 on permanent road courses, four on street courses and two on ovals, including the prestigious Freedom 100 on the Indianapolis Motor Speedway two days before the Indy 500.