Sebastian Saavedra, the returning Team AFS driver who spent the 2011 season with Conquest Racing in the Indy Car Series, grabbed the pole away from current points leader Tristan Vautier like a greedy child steals candy, with great conviction and no malice. The Frenchman ended up in the tires and will start Sunday morning’s Indy Lights race in the 4th row, in P7. In fact, one has to be from South America to be on the front row at all, as Saavedra will be joined by Argentine Esteban Guerrieri, who drives for Sam Schmidt Motorsports.

According to Saavedra, “It was crazy out there. In the beginning there were so many (red flags), I was just trying not to mess up. I knew whoever was able to do the last lap, last corner under green was going to win the pole”. And so he did, and Vautier probably still doesn’t know what hit him.

Saturday’s pole, which won the driver the $5000 Sunoco Pole Award, was the second consecutive first place qualifying performance for the young Columbian driver, and his 5th in his Indy Lights career. While Vautier posted the 2nd fastest lap, he was penalized his best lap, which moves everyone else up. Oliver Webb and Carlos Munoz will make up row two.

This is a field of 15 drivers for Sunday’s race. With 6 rookies in the field, anything could happen, but we can count of Saavedra to try not to mess up! 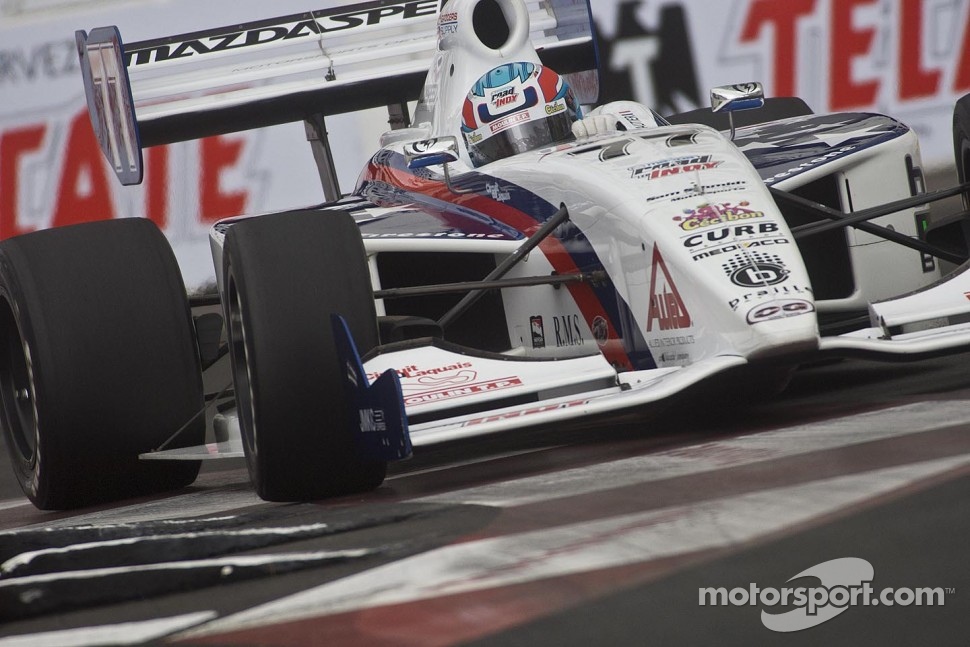 Guerrieri and Saavedra dominate for 1-2 at Long Beach