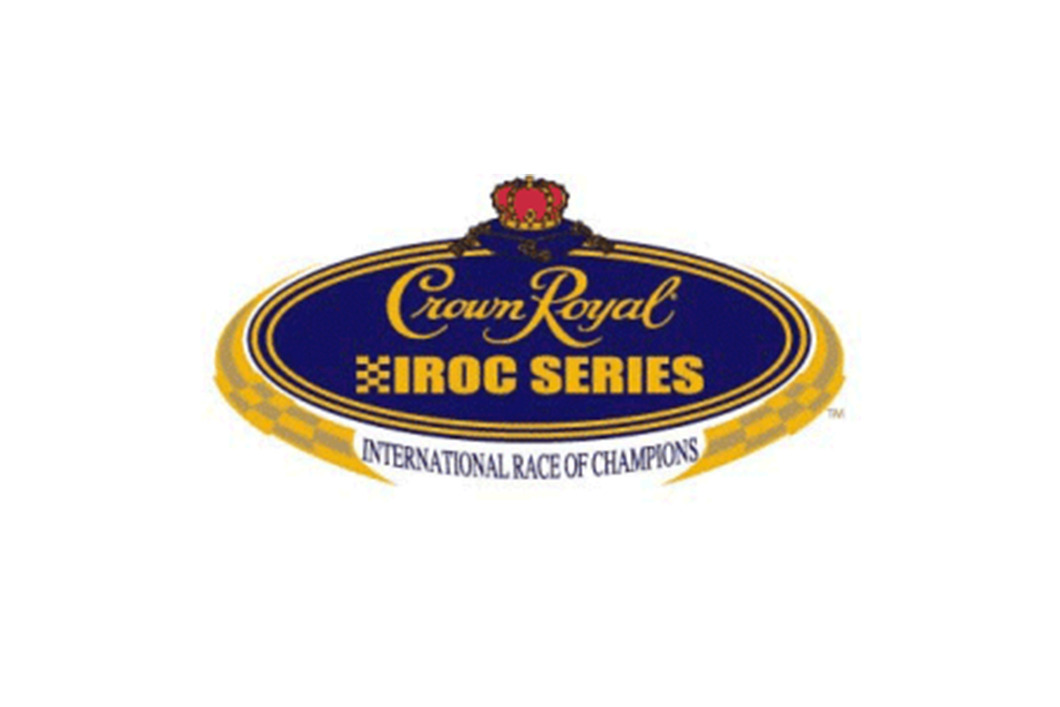 According to Jarrett, "It was a good race all around, exciting from start to finish with a lot of contact out there. It is really great to finally win an IROC race. I knew that Eddie was going to try and block me, so I went as far down as I could. It left the middle wide open and I went to make it three-wide. Then it was just up to Ricky and me. We came off turn four beating on each other, probably me beating on him more than him beating on me. It was pretty incredible racing."

The deciding point of the race, however, came with only two laps to go when battling for the lead, Eddie Cheever, Jr. and Dale Earnhardt tangled going into turn one with Earnhardt going through the grass at 185 mph, amazingly, Earnhardt retained control of his race car and continued. "I know Earnhardt didn't win this race, but what he did out there in saving that race car is prove, he's the best driver in the world," said Dale Jarrett in Victory Lane. Cheever's contact with Earnhardt opened the door for Jarrett and Rudd to take the top spots going into the third turn all the way through to the stripe. The purse for the 2000 True Value IROC series totals of $1,025,000 with $250,000 awarded to the champion based on cumulative point standings at the end of the fourth race.

True Value contributed a total of $40,000 to the Make-A-Wish foundation for the forty laps completed by Dale Earnhardt's pole position car.

The True Value IROC series matches 12 championship caliber drivers to compete in equalized Pontiac Firebird Trans Am race cars. The cars are differentiated by their brilliant DuPont ChromaSystems TM colors and outfitted with Goodyear Eagle radial race tires. The four-race series awards points according to finishing positions. At the end of the fourth event the points are tallied and a champion is declared. 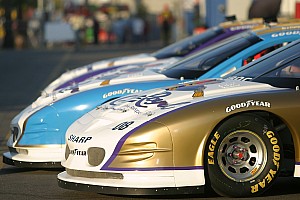 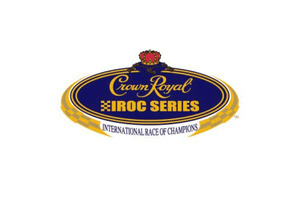